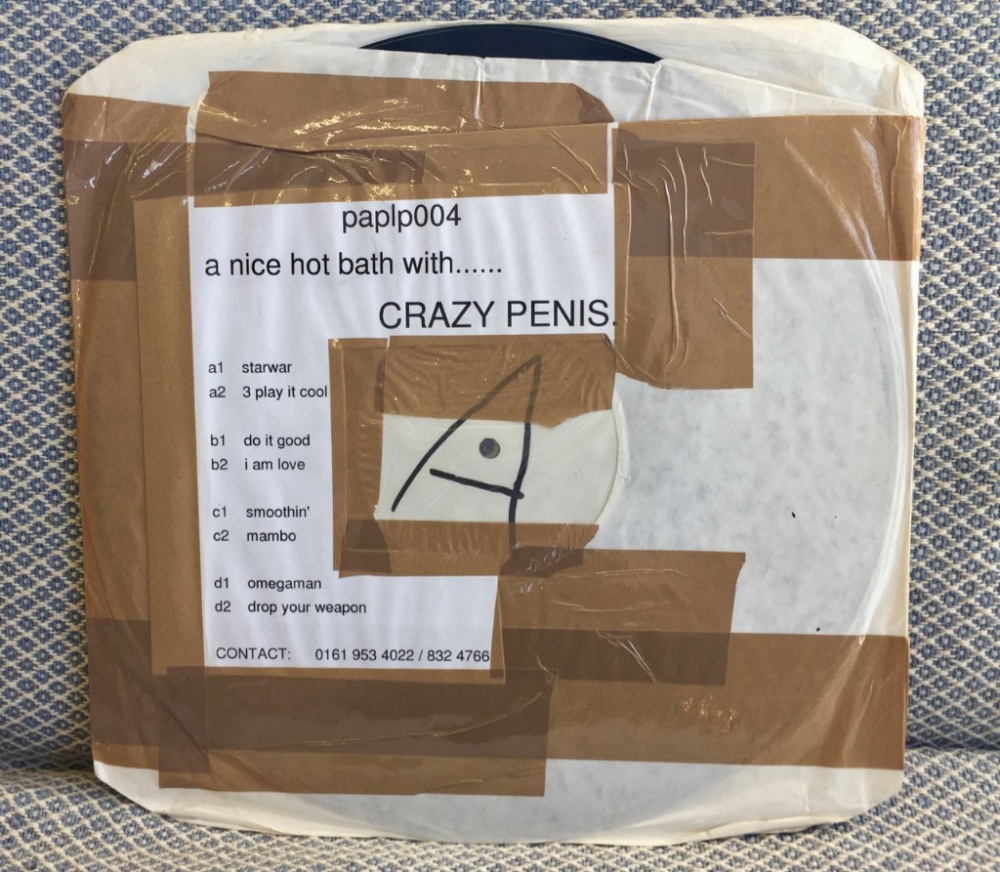 This has had some hammer!

You can hear from this, their first album just how talented they are. They were the flagship band Paper band. Brilliant live shows have been their secret weapon. It always felt like an injustice that they never broke through to the mainstream when they knock spots off most of their contemporaries who did.

Danni has got to be one of the best front people out there. But they’ve carved out a great niche for themselves and have done it through hard graft and bloody-mindedness.

Its thrilling to see how well they have done. We still occasionally wake up in the night screaming in terror at the amount of un-cleared samples on this album.
Artefact added : 17th July 2019
by Paper Recordings