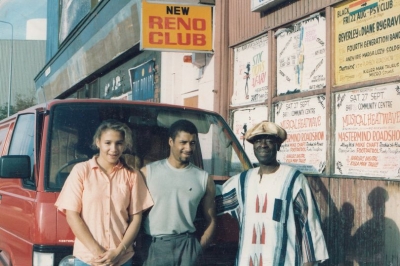 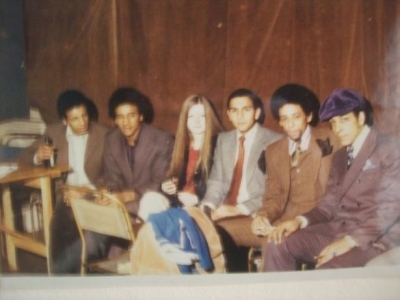 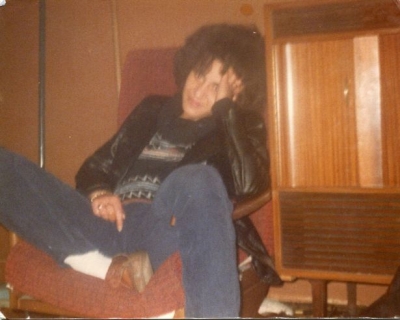 Taken from a piece in Manchester Evening News about Linda Brogan's Excavating the Reno project: thereno.live/home

A piece by Emily Heward that appeared in MEN in 2017 is reproduced below: www.manchestereve...

Muhammad Ali is said to have gone there. Tony Wilson supposedly had his stag party there. Even Bob Marley is rumoured to have visited.

Moss Side cellar club The Reno was legendary in its day, ‘a civilisation with its own black market, social structure, king and queen, all frustrated artists’, as former regular Linda Brogan describes it.

Yet its name seems to have been lost somewhere in Manchester’s illustrious clubbing history.

Opened on the corner of Moss Lane East and Princess Road in 1962, its heyday was from 1971 to 1981 when it became a haven for Manchester's mixed-race community who often weren't welcome elsewhere.

Linda remembers being struck by how many great looking mixed race guys there were on the first night she went there, aged 17, in 1976.

“It was like ‘oh my God I didn’t know that many of us existed’," she recalls.

“The closest description I can give it is Goodfellas, when they walk in and you’re either in or you’re out. And it was an absolute badge of honour to be our colour, you were definitely in.”

Spinning rare funk and soul records imported from America, it attracted a crowd of artists - although Linda says they wouldn’t have dared to think of themselves in that way at the time.

“The Reno was our theatre. You’d come in and different people would cut different styles,” she says.

“Some people would sew leather Rizla signs on their jeans and there were two white girls who’d come down with their cowboy boots painted silver.

“There were just amazing characters, all dead rum and all dead anti-society, talking about Malcolm X and Buddha and Krishna.

“The other thing many of us had in common was tragedy. Many had an alcoholic mum or there was something wrong in the background.

“We vibed with each other. Certain sorts of tragedies give you a certain sense of humour.”

Jamaican-born DJ Persian played at the club from 1968 to 1983 and remembers it as a place where people came to heal.

"Living in that area, people were suffering," he says.

"Work was hard to find. It was difficult for the youngsters and mental health came to the front.

"They were accepted at the Reno. For them, when they came in, they saw other kids like themselves and they felt comfortable and enjoyed their lives. It started a healing process.

"Not everyone, but for most of them it changed their lives. It was a special place."

"That was what drove everybody to the club. It was carefully selected and it had healing power," says Persian.

"It was what I now call underground soul and it wasn't in any other venue in the city at the time.

"I always listened to proper R&B from the 50s and I learned about the music style. In the content of the music and the lyrics there was a message that I would find in the tracks that I played. Unconsciously that was going into their psyche.

"If they had a bad day they came to the Reno to listen to the music, it soothed them."
Artefact added : 4th September 2019
by Abigail