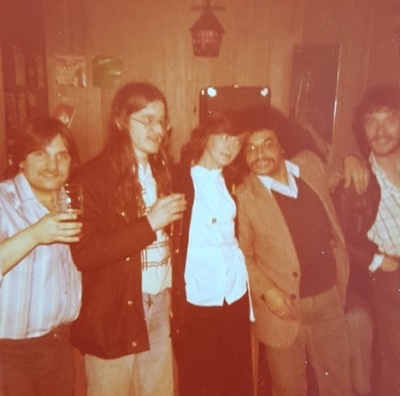 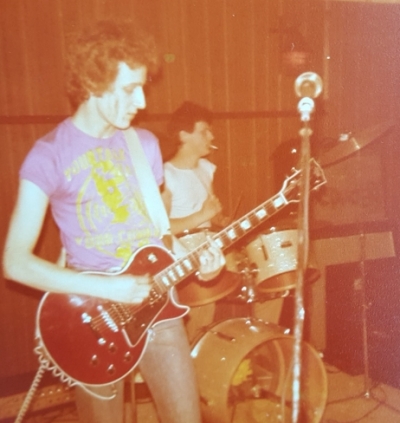 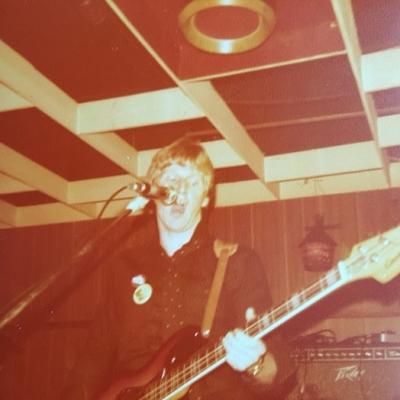 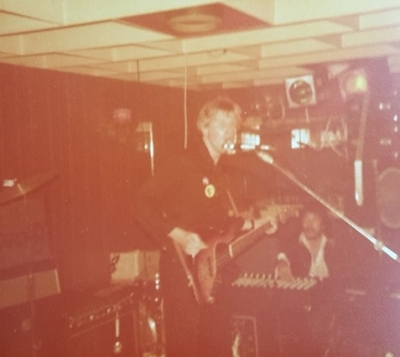 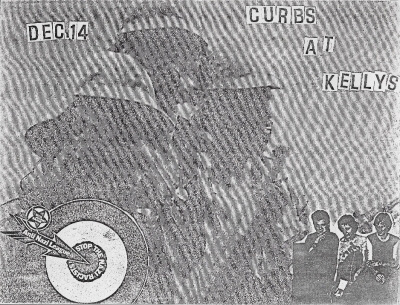 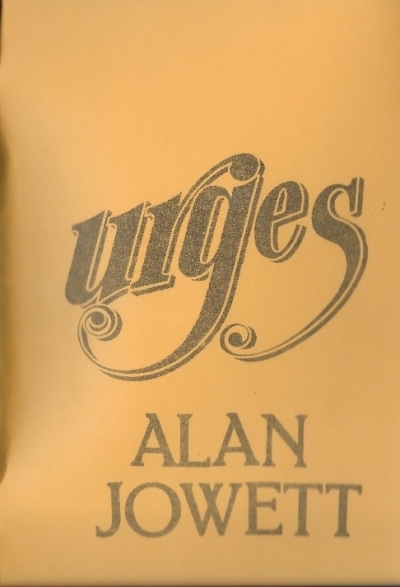 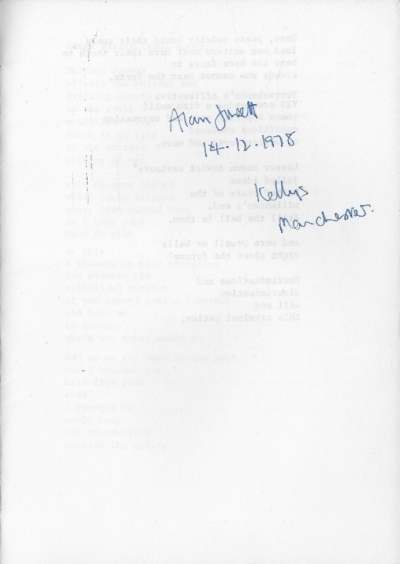 curbsfan Says –
Thanks a million Bernie. Do remember you from Partington.
Nice to have all the names of the RAR team on the photo.
Great times and memories, many super bands at Kelly's.
I bought my City Fun fanzines from Liz Naylor there.
If you'd like to leave a comment, please Login. Login
Manchester Digital Music Archive is licensed under an
Attribution-NonCommercial-ShareAlike 4.0 International License.
Charity no. 1164179
Our archive currently contains 3870 Bands, 758 DJs, 1461 Venues, 323 Industry Professionals and 29719 artefacts contributed by 4047 members.