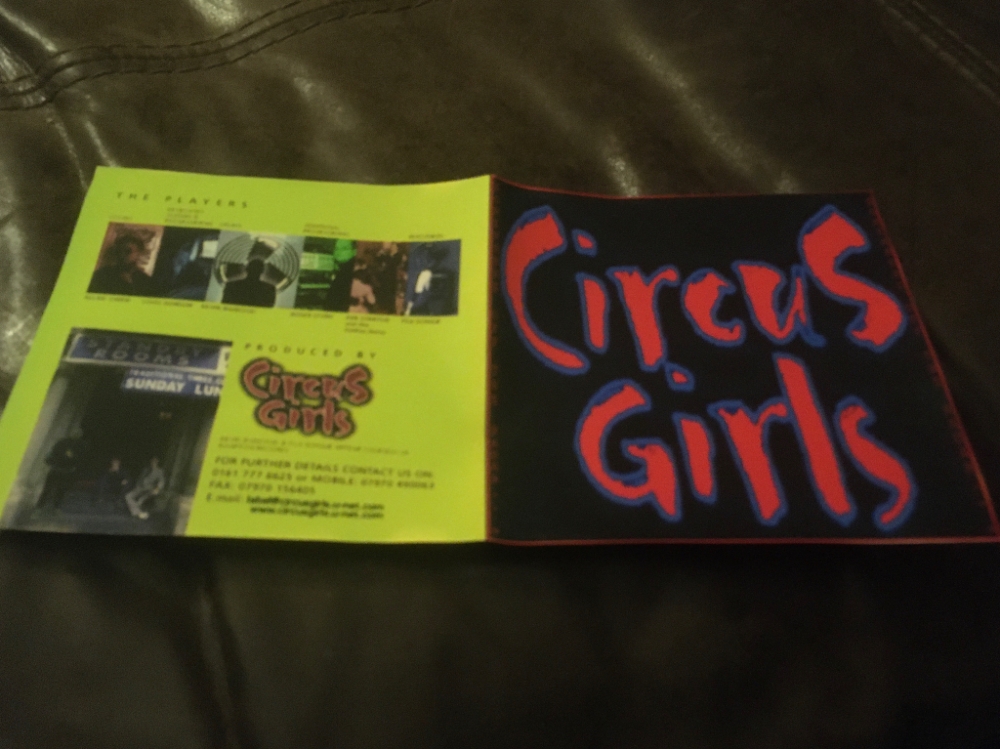 Circus Girls were a three piece of Louis Gordon, Roger Lyons and Allan Owen
This was their demo CD containing such classics as E-Wing, Pizza Delivery Boy, Electric Oxygen of Venus and Sailor Boy amongst others
Seasoned musicians Louis played for a number of years with John Foxx whilst Roger had been in Lionrock, was also a tech for New Order, has remixed the likes of the B-52's and worked on the Freebass project with Peter Hook, Mani & Andy Rourke
Artefact added : 19th January 2020
by Andy Woods