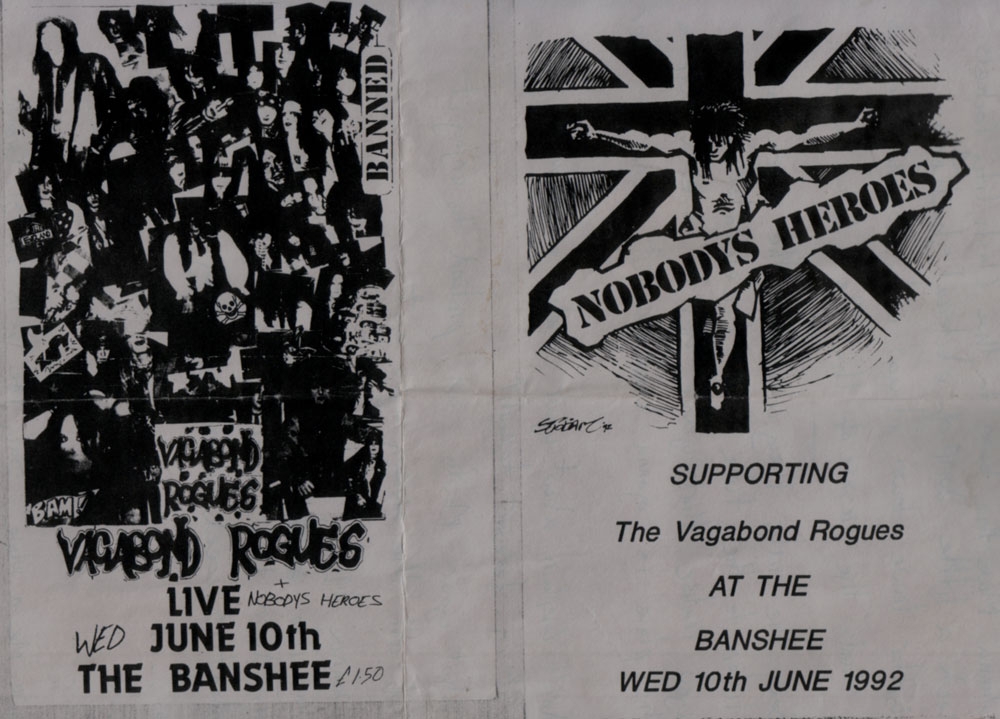 I have no recollection of who Amaranth were.

[Sorry about the odd cropping on this one. No idea what was going on there!]
Artefact added : 1st May 2020
by stíobhart