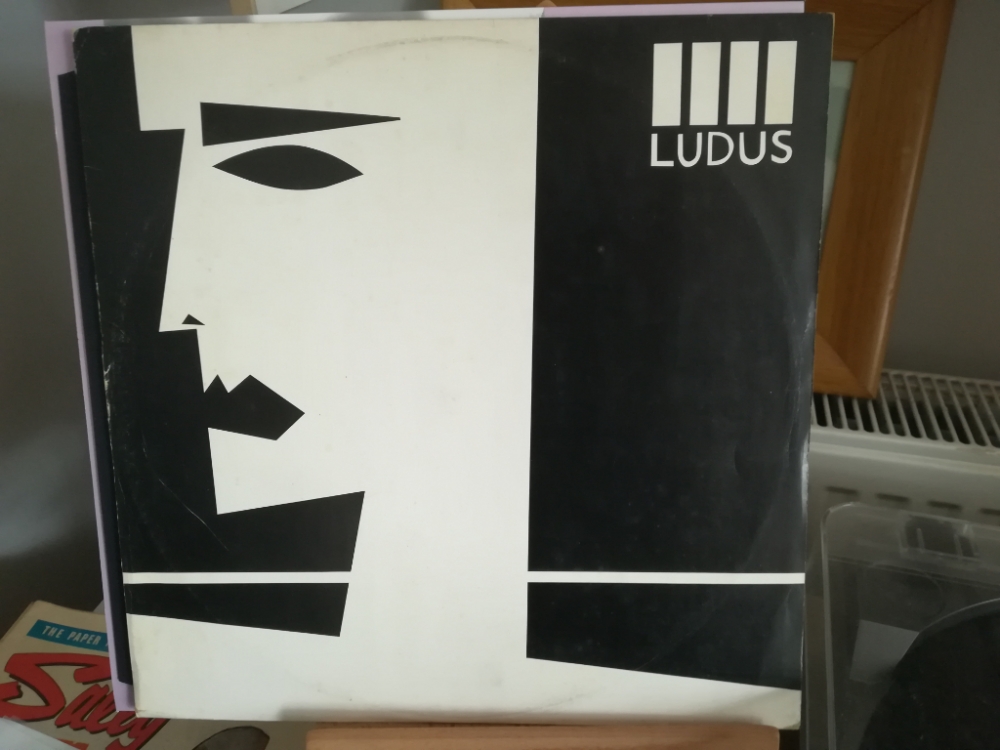 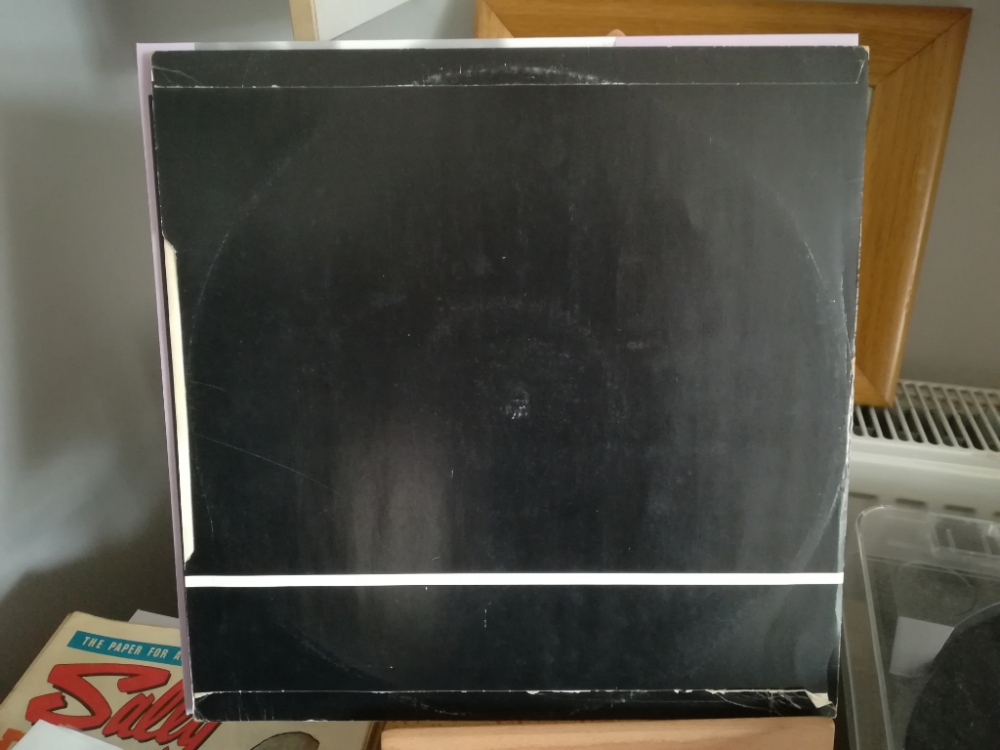 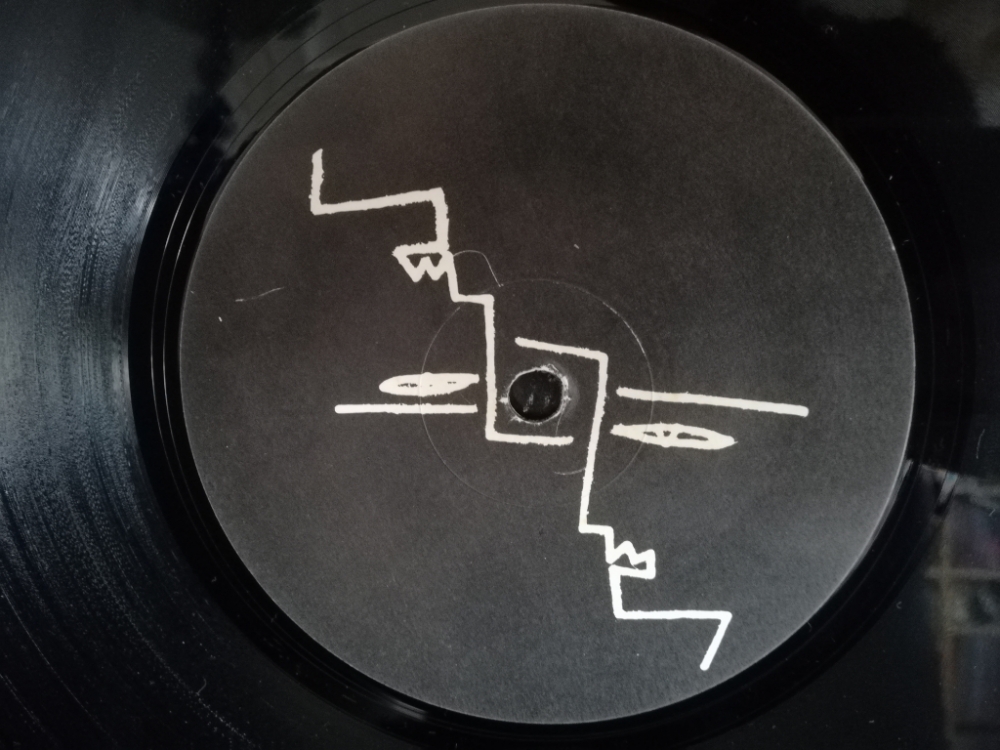 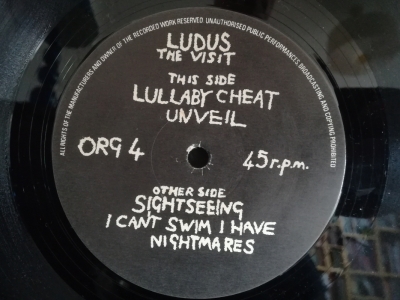 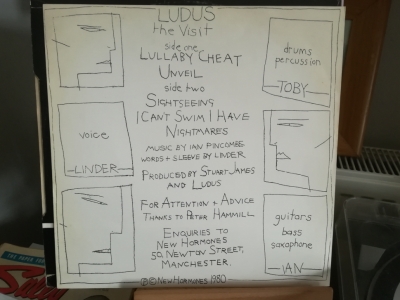 Ludus - The Visit E.P. New Hormones, Org 4. Lullaby Cheat, Unveil, Sightseeing, I Can't Swim I Have Nightmares.
This record is very dear to me. Bought during a visit back to Salford in that fallow period between finishing lessons and doing your O Levels when you were meant to be revising, not seeing ACR and Joy Division and buying this, an ad hoc Distractions t-shirt and the first Fall LP. April 1980.
The record came from what I've always known in my head as a feminist record stall. How did I come to that conclusion? Was it described as such by themselves or from a fanzine description? It was in the Underground Market, but along the alleyway bit which used to snake down towards the top end of the then newly-built Arndale Boots. The same bit where Spin Inn would later blossom.
Although I can no longer remember the name of the stall, the women in there showed me a piece of kindness I've never forgotten as when I went to pay for this record I found that I didn't have enough for it and my bus fare back to Salford. So they said, keep the bus fare and just pay what you have. Which was wonderful. They didn't have to do it but it still makes me tingle with happiness 40(!) years later. And the moral of the story is, be nice to kids buying niche records.
Artefact added : 10th July 2020
by Mike Noon