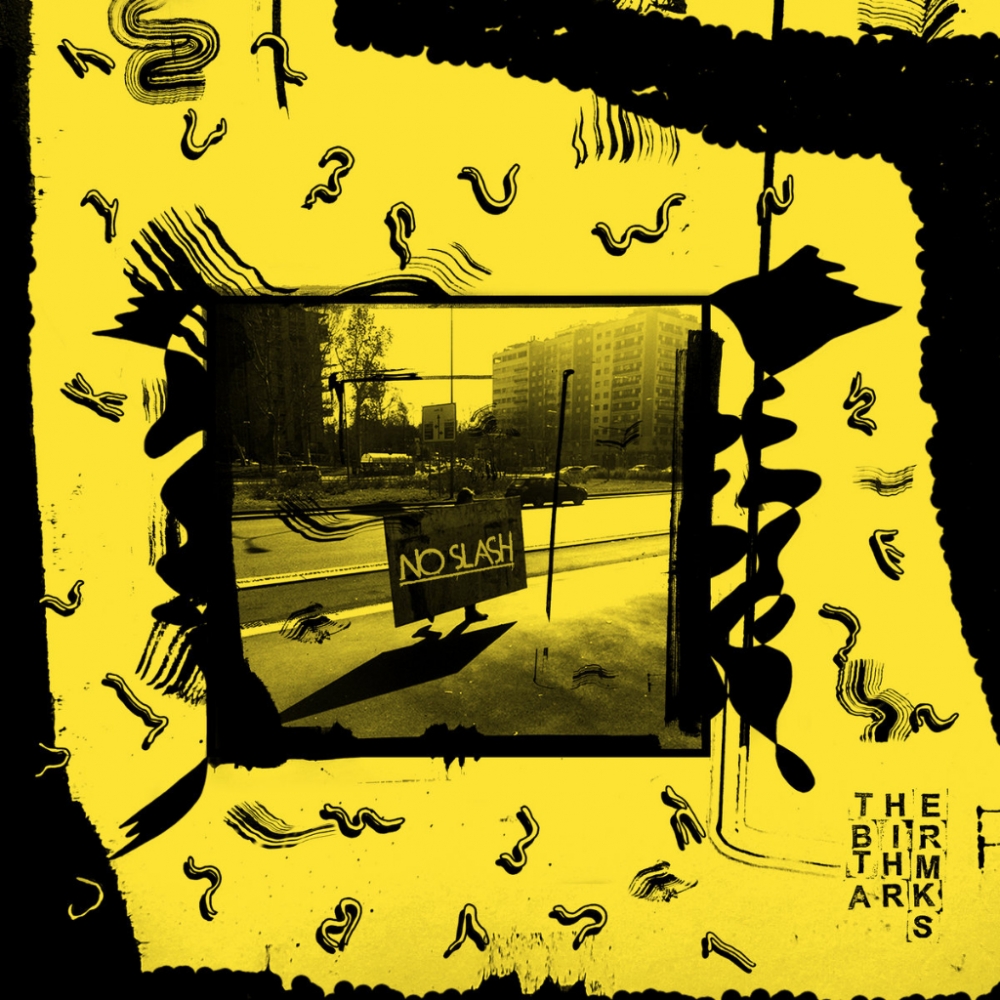 Second release from The Birthmarks. Limited edition CD is gone but digital files are available from their Bandcamp.

Fan Fiction, The Worm & Walking Cringe were recorded in April 2018 at Kraak Studios By Patrick Crane.
Fan Fiction pt2 & Dog Man were recorded at Sound Savers in September 2018 by Henry Withers.
All Mixed and mastered by HW apart from 6 was mixed by AH and 5 was mixed by DH