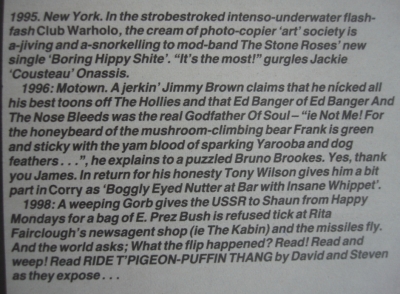 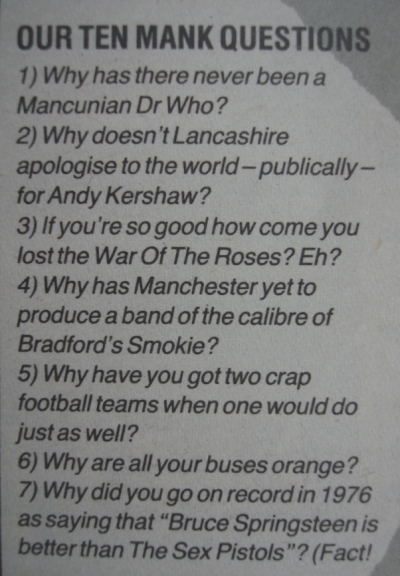 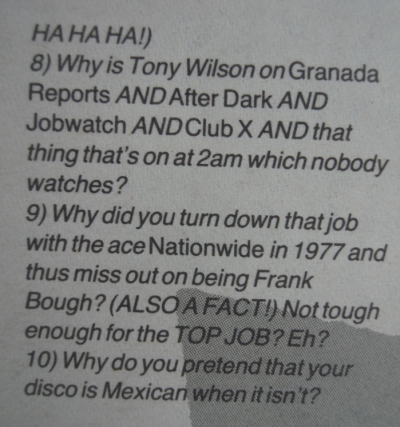 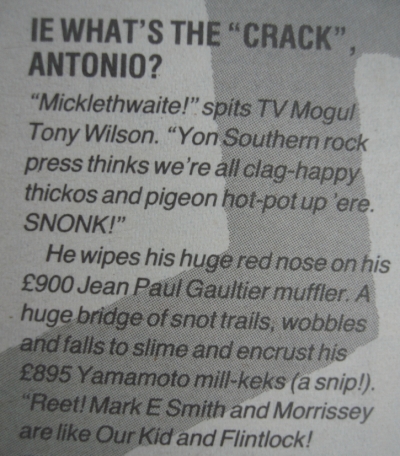 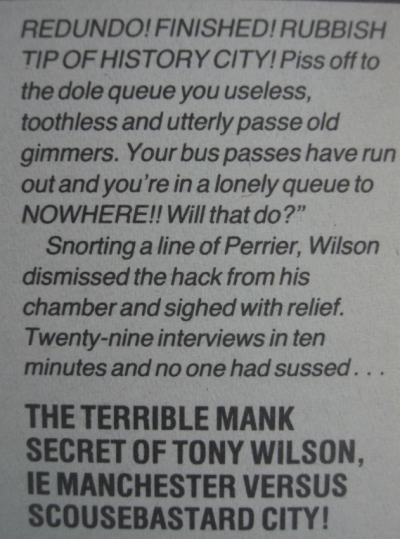 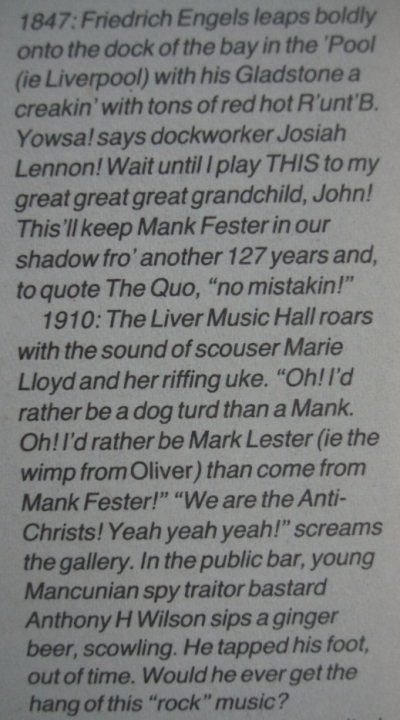 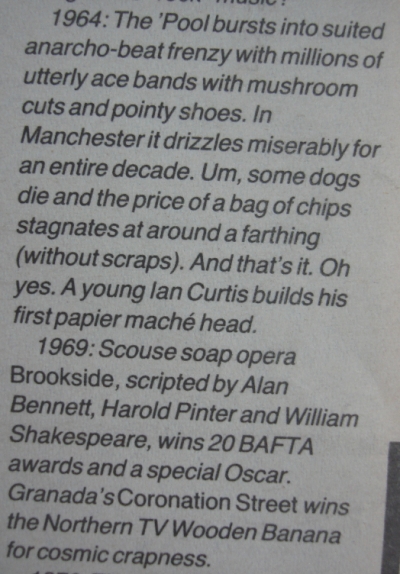 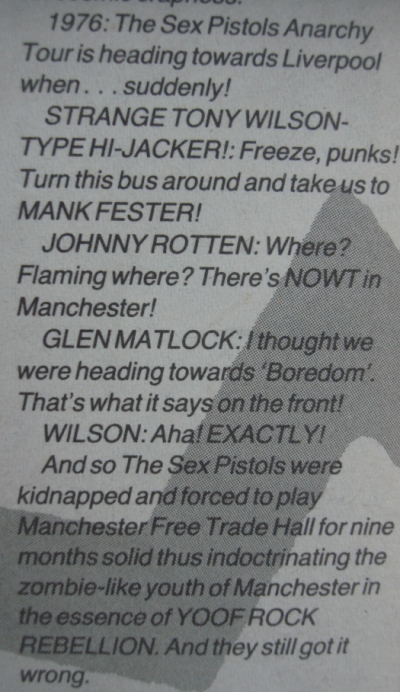 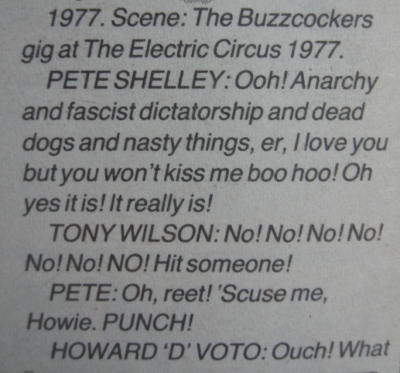 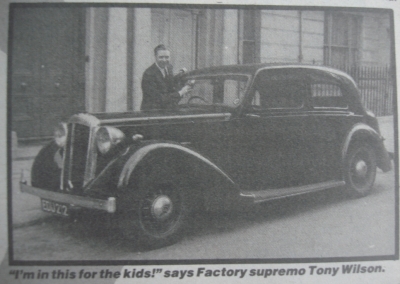 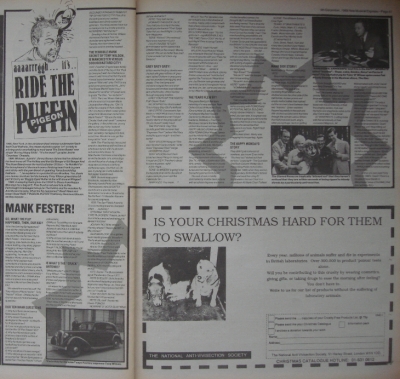 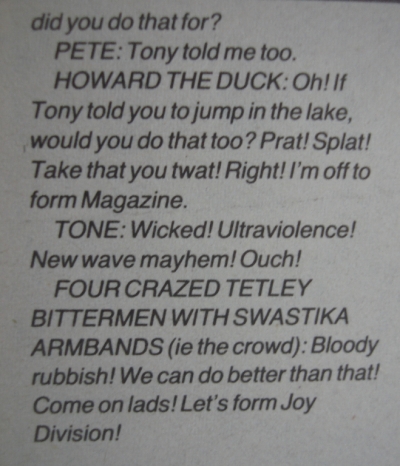 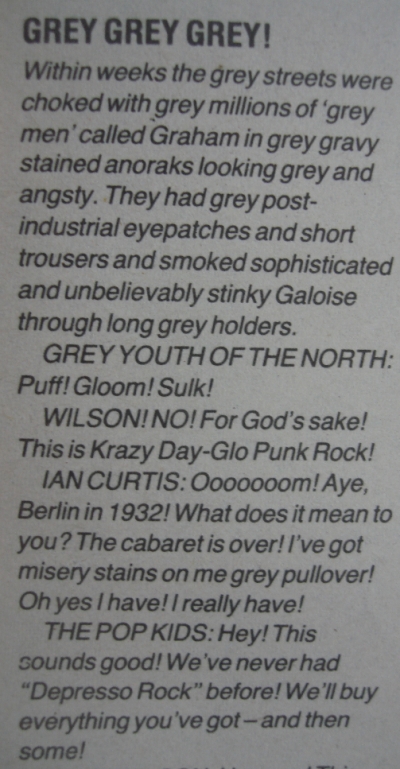 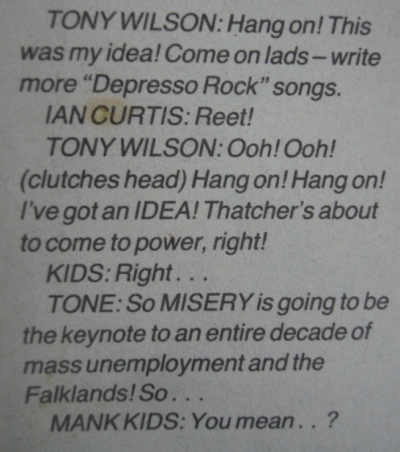 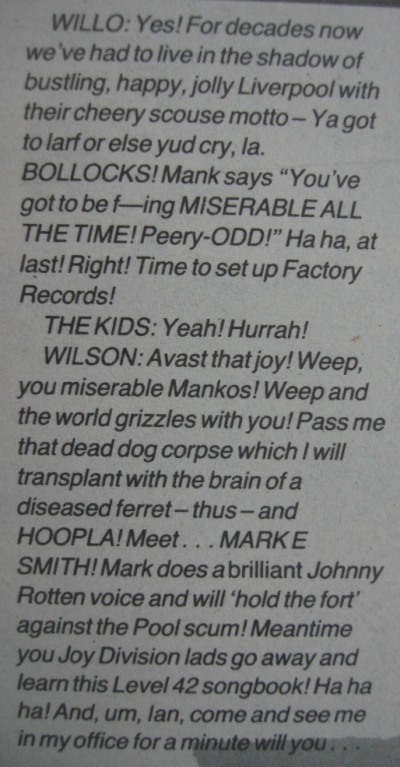 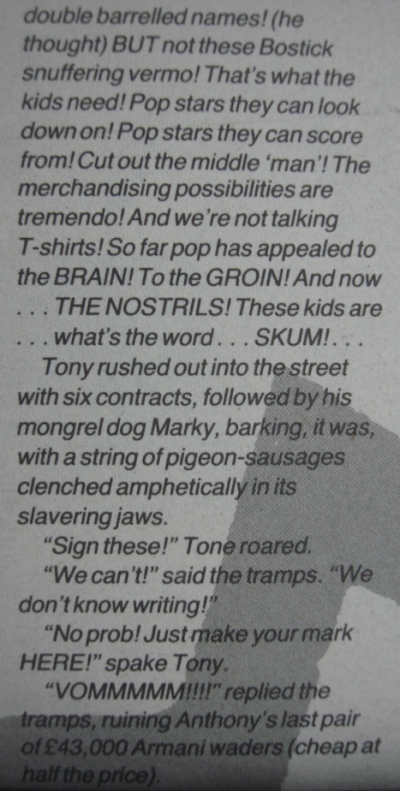 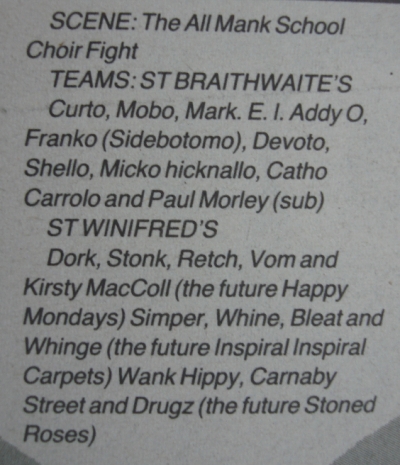 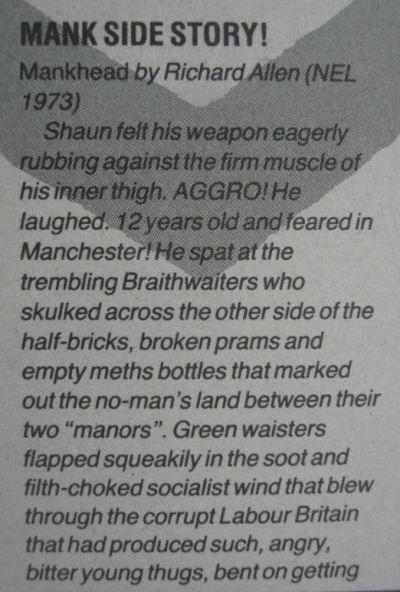 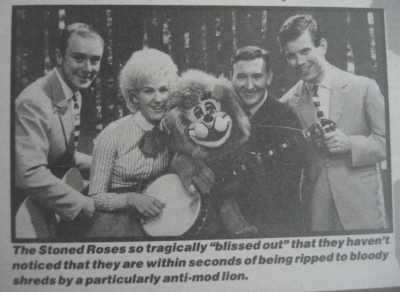 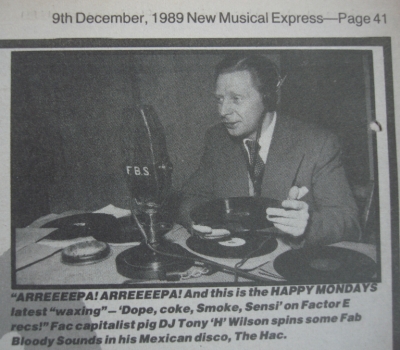 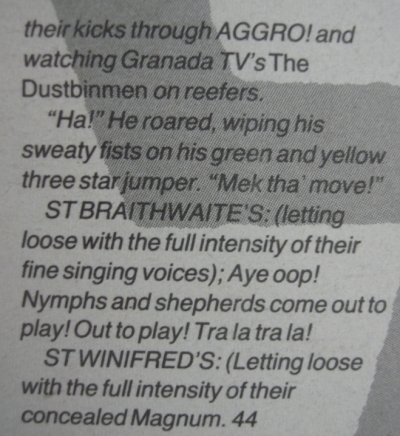 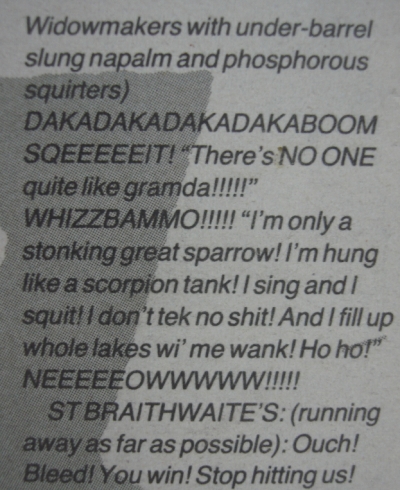 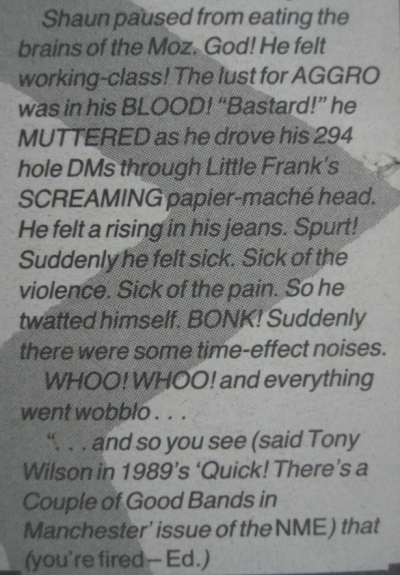 This is an article from the NME about the Manchester music scene. As I uploaded Manchester related items from 1989, I noticed their number increased from January to December of that year.

I sensed whoever wrote for the NME, at the time, they were fans of The Smiths, couldn't get over the fact that they'd split two tears earlier [nor could some of their readers], and they were fans of Manchester and Madchester.
Artefact added : 2nd January 2021
by Mystical Kenny