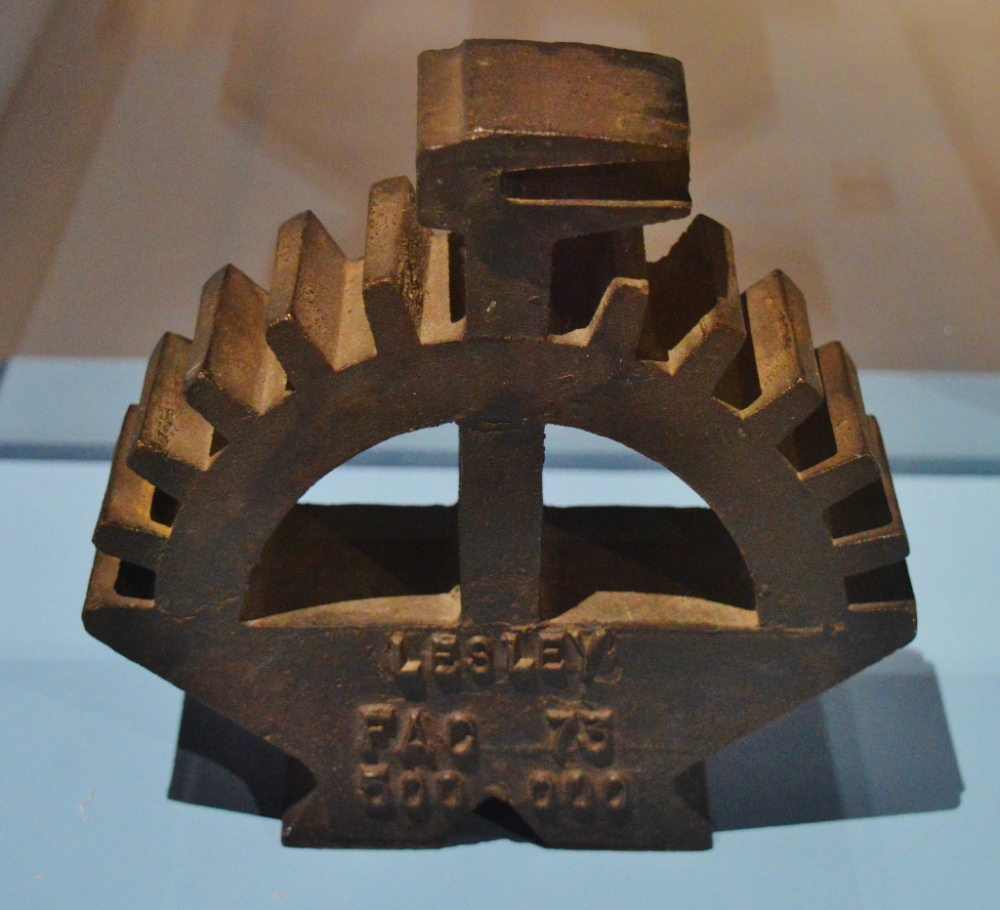 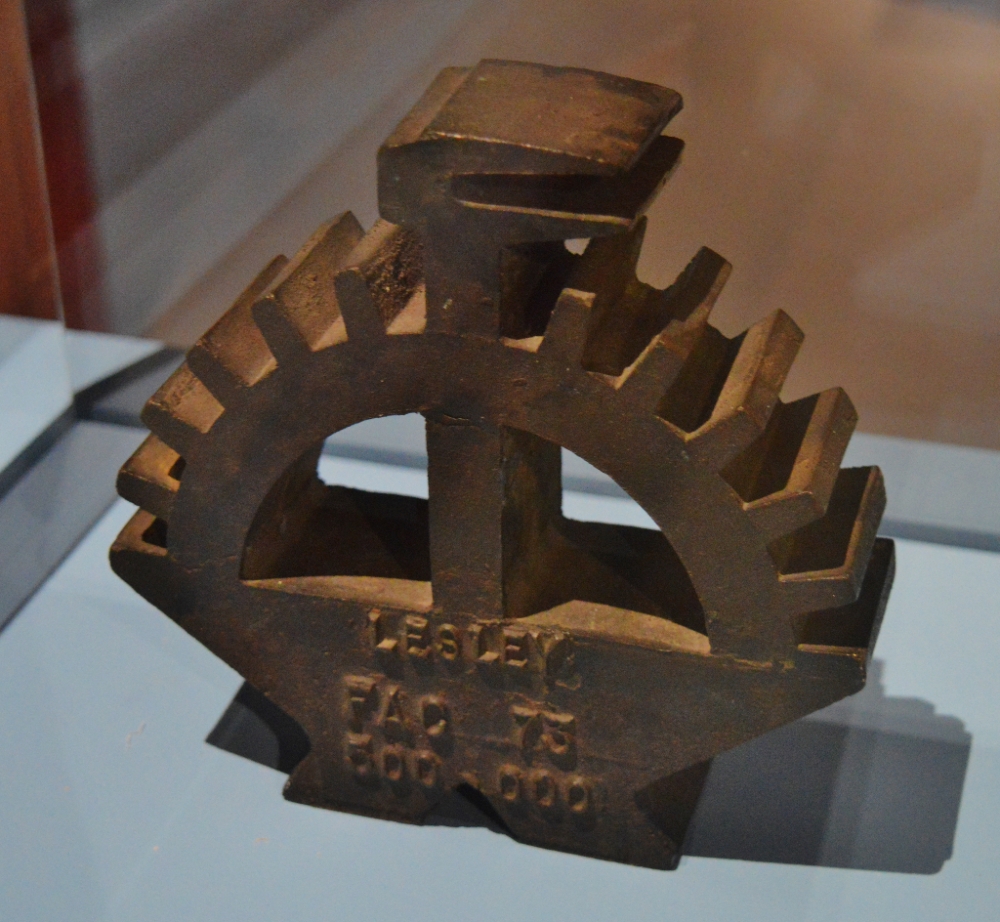 The Factory Anvil Award given to Lesley Gilbert for her part in the success of New Order's 'Blue Monday' (Fac 73) in 1983. (Lesley ran the Factory Office.)

perspexorange Says –
Cheers for posting.
I never knew Lesley got one.

Any idea how many there were?
Presumably at least 9 (Sumner, Hook, Morris, Gilbert, Gretton, Wilson, Erasmus, Saville and Lesley Gilbert). 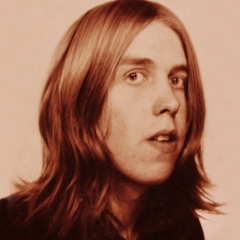 IanTatlock Says –
My pleasure - thanks. No idea at all although I'd love to know.
If you'd like to leave a comment, please Login. Login
Manchester Digital Music Archive is licensed under an
Attribution-NonCommercial-ShareAlike 4.0 International License.
Charity no. 1164179
Our archive currently contains 3831 Bands, 752 DJs, 1454 Venues, 303 Industry Professionals and 29438 artefacts contributed by 3984 members.