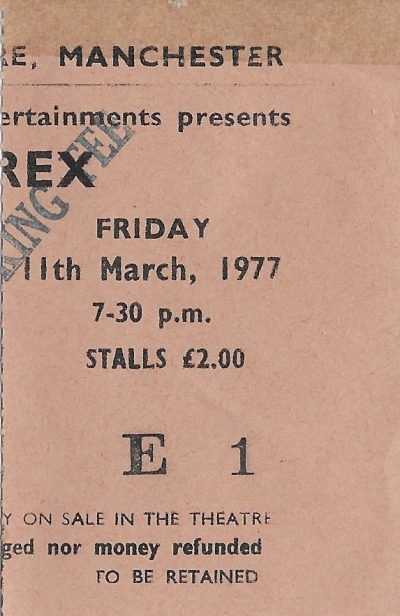 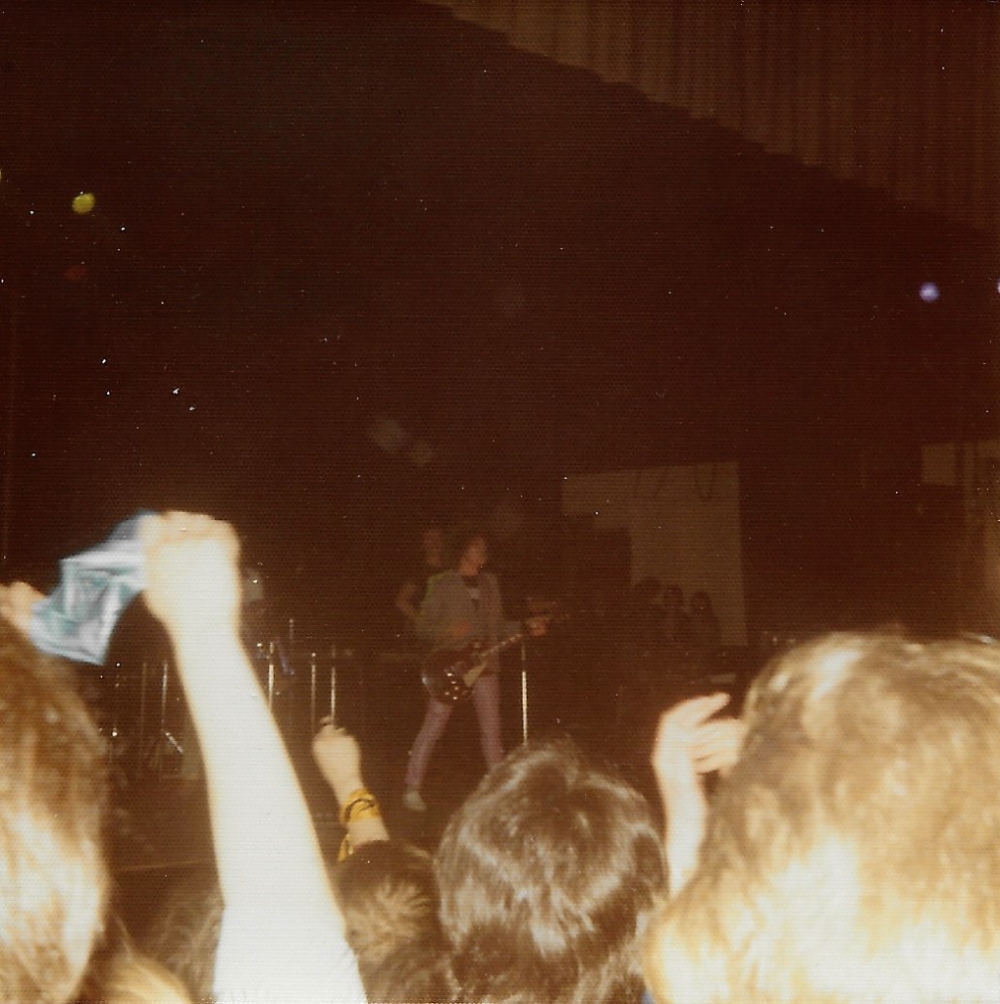 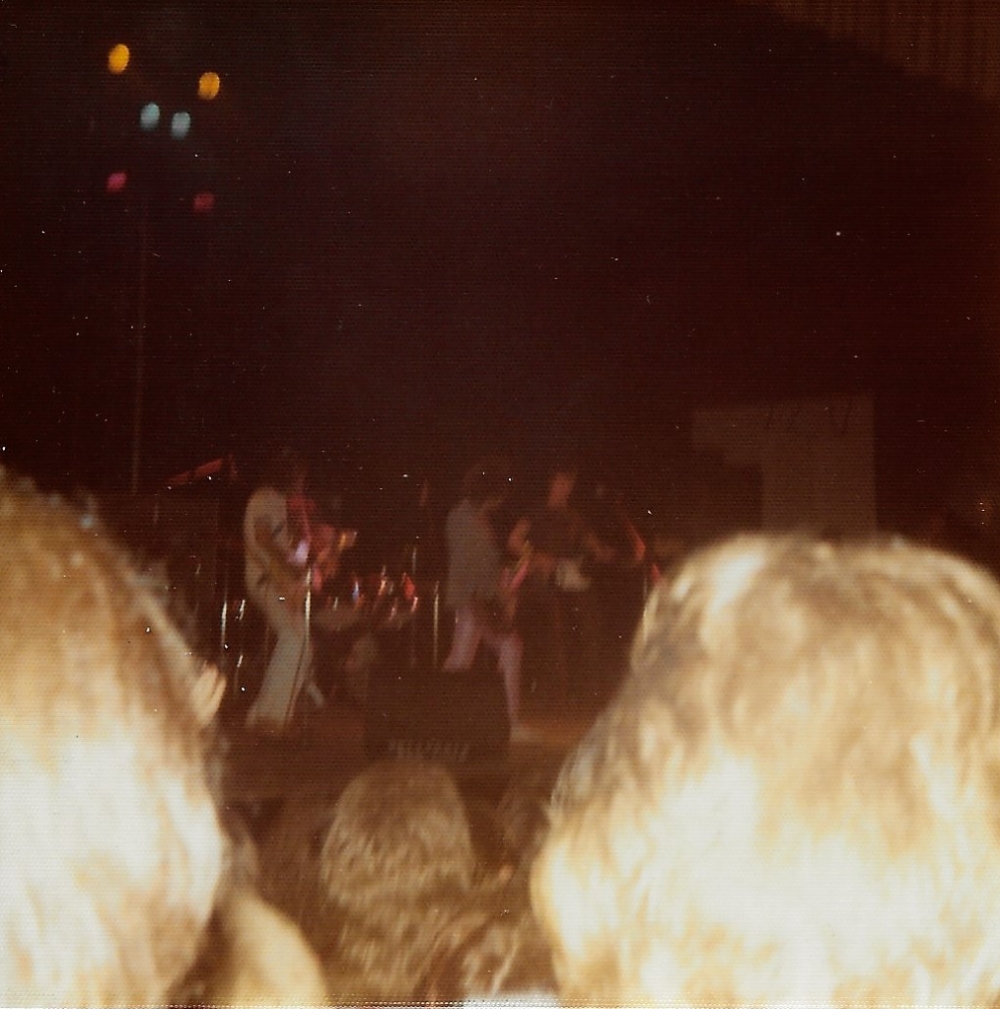 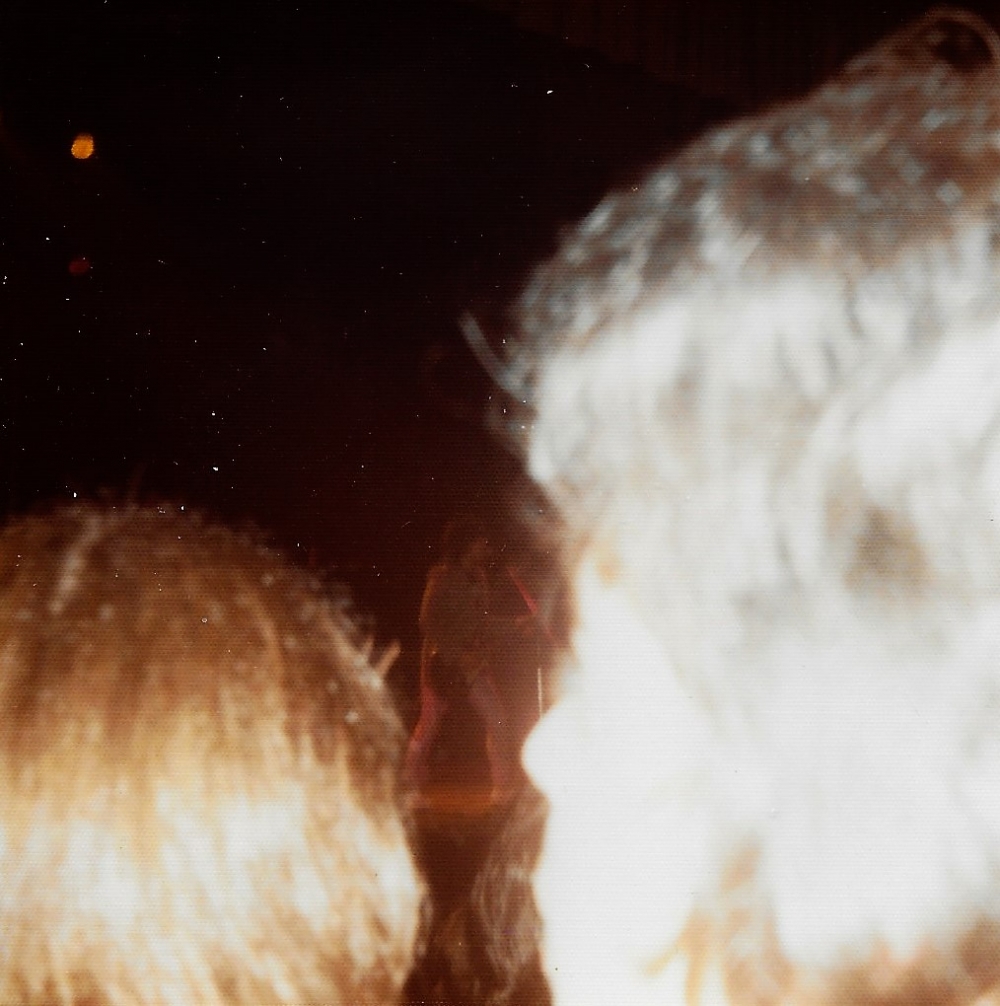 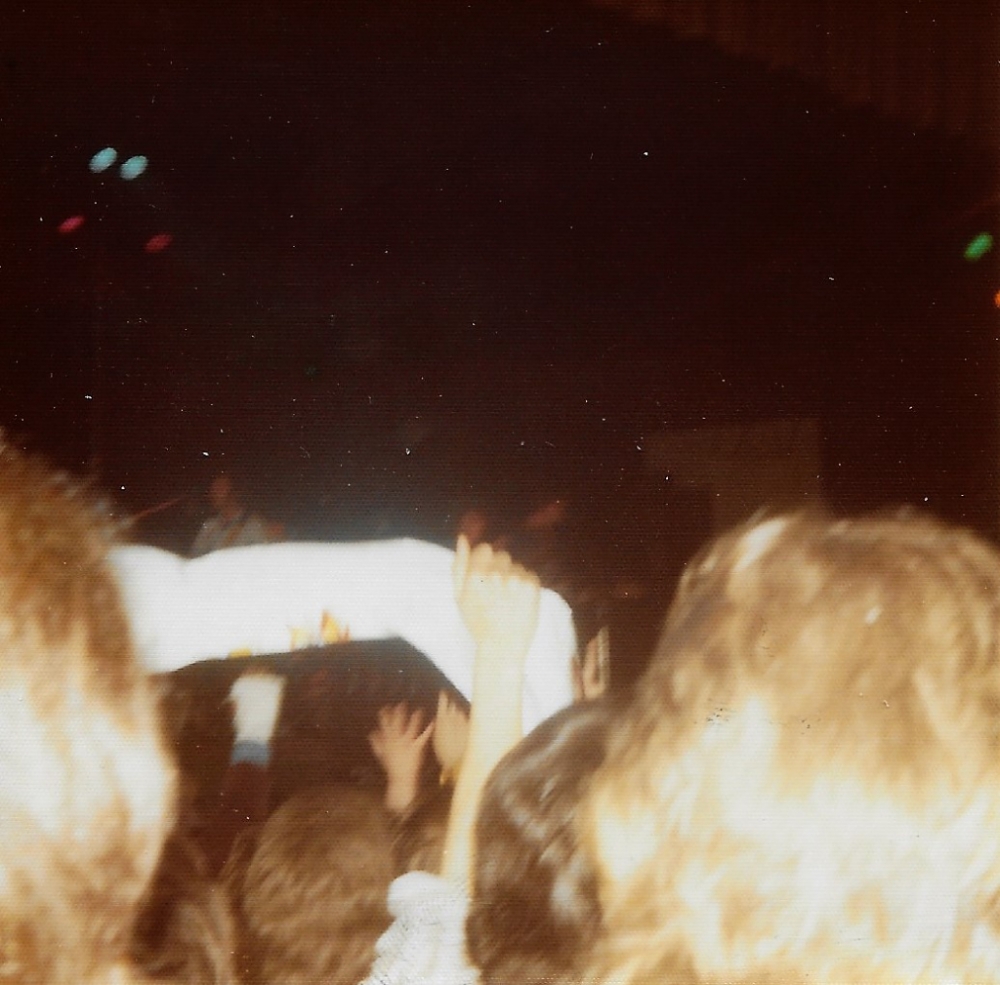 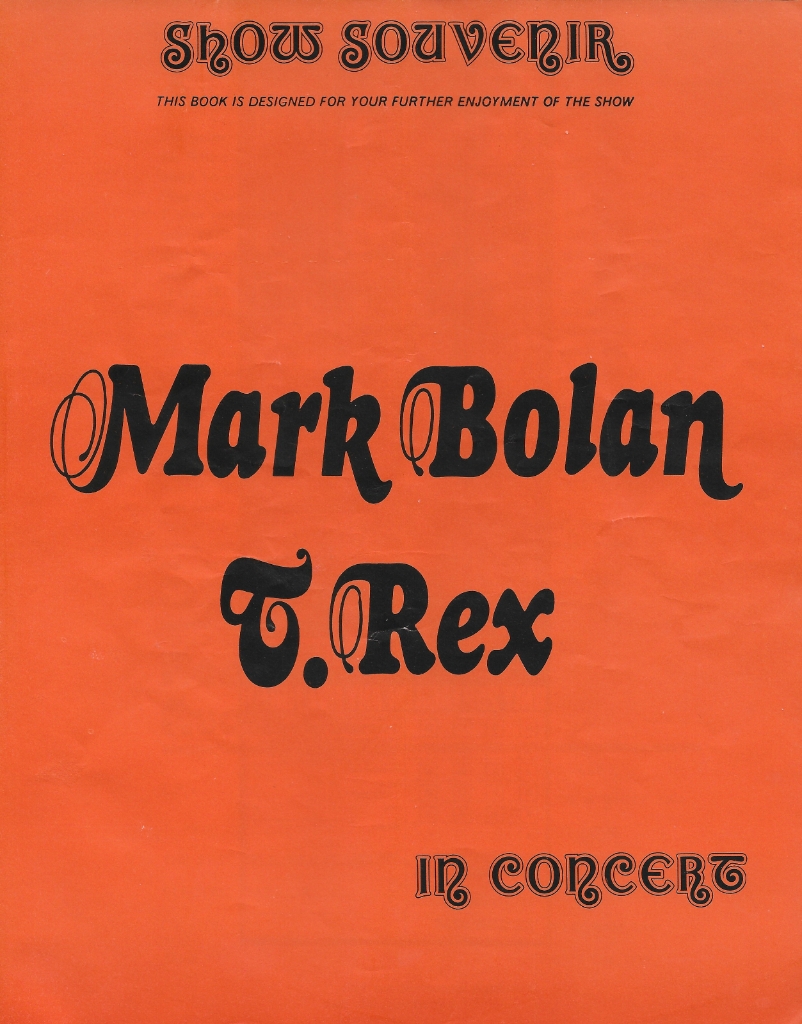 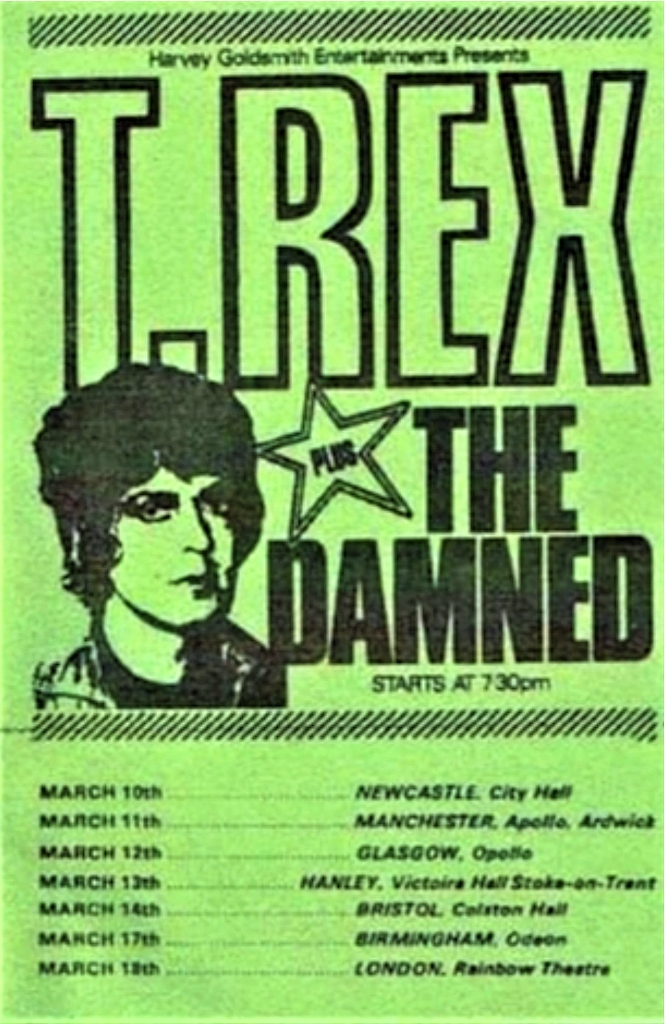 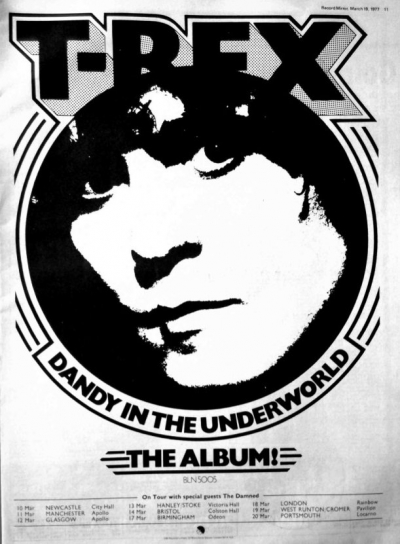 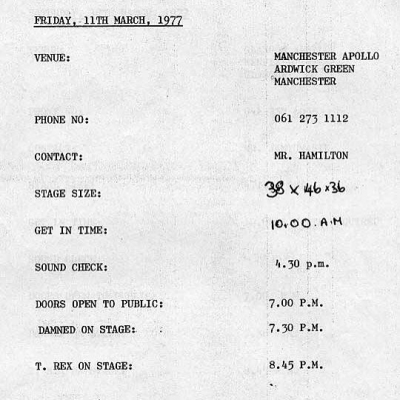 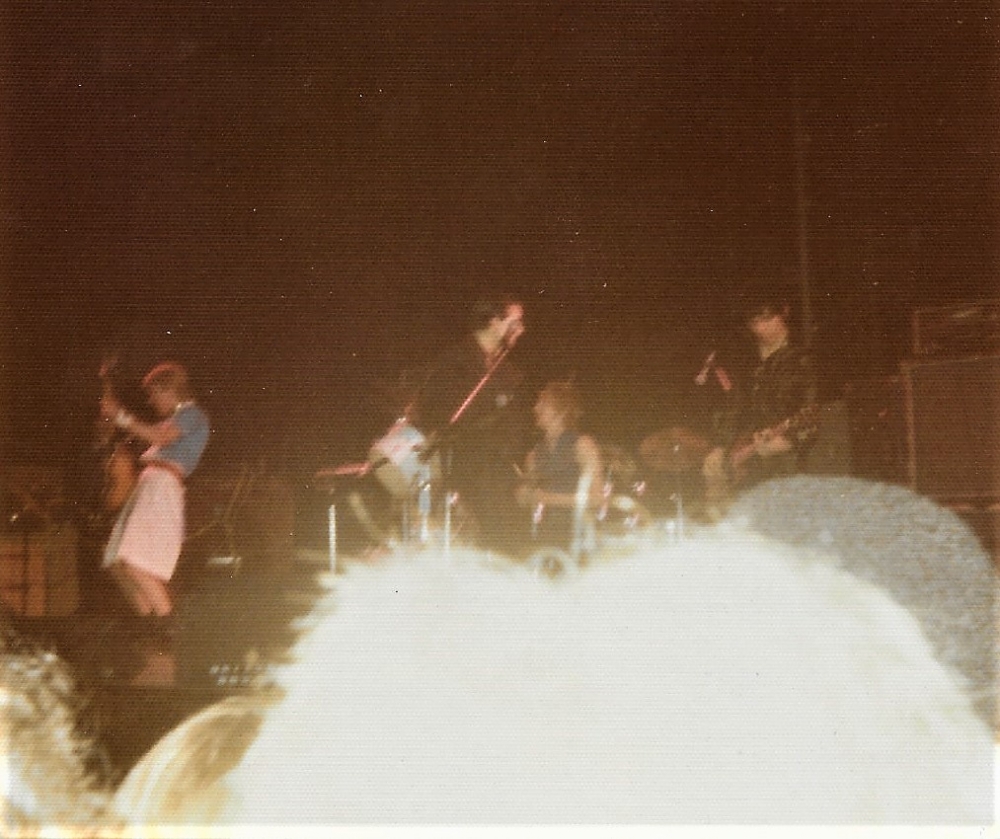 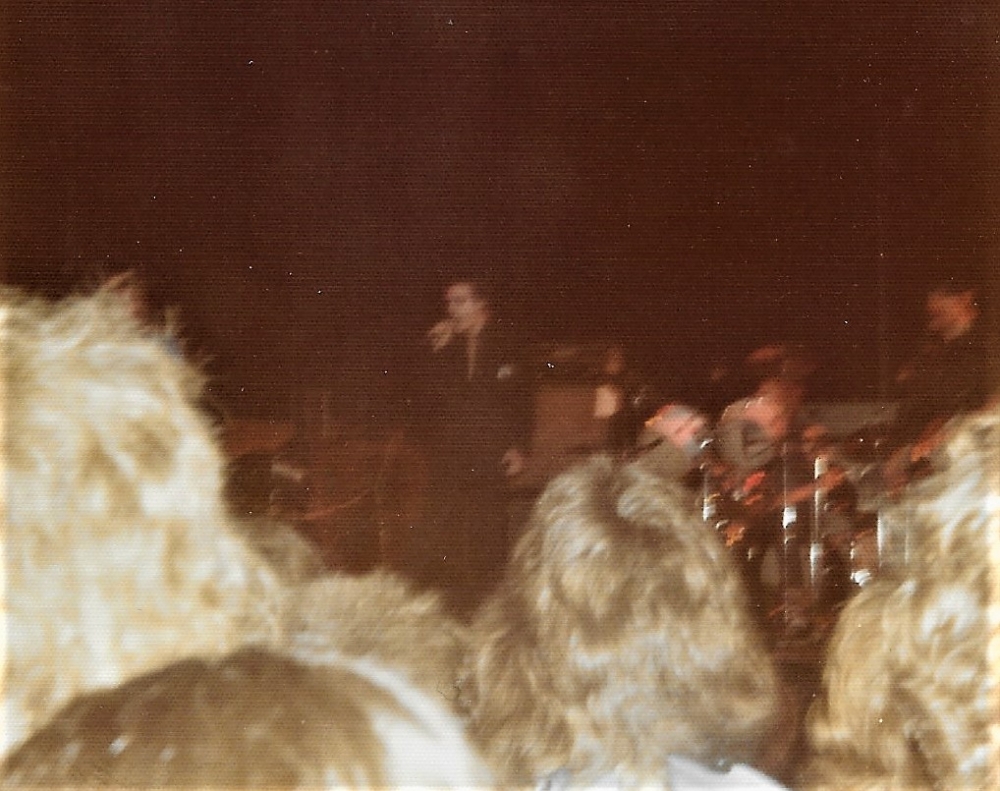 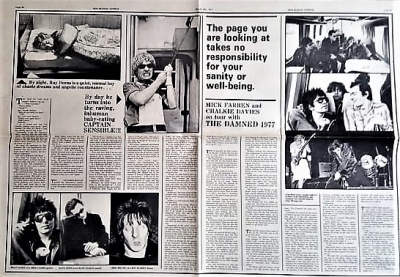 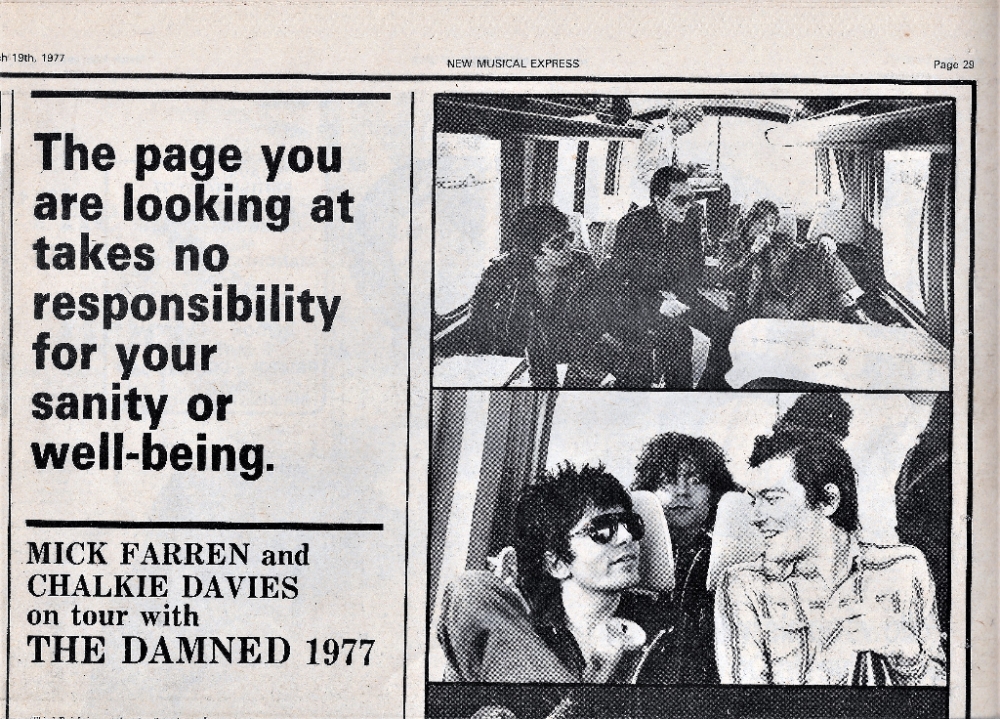 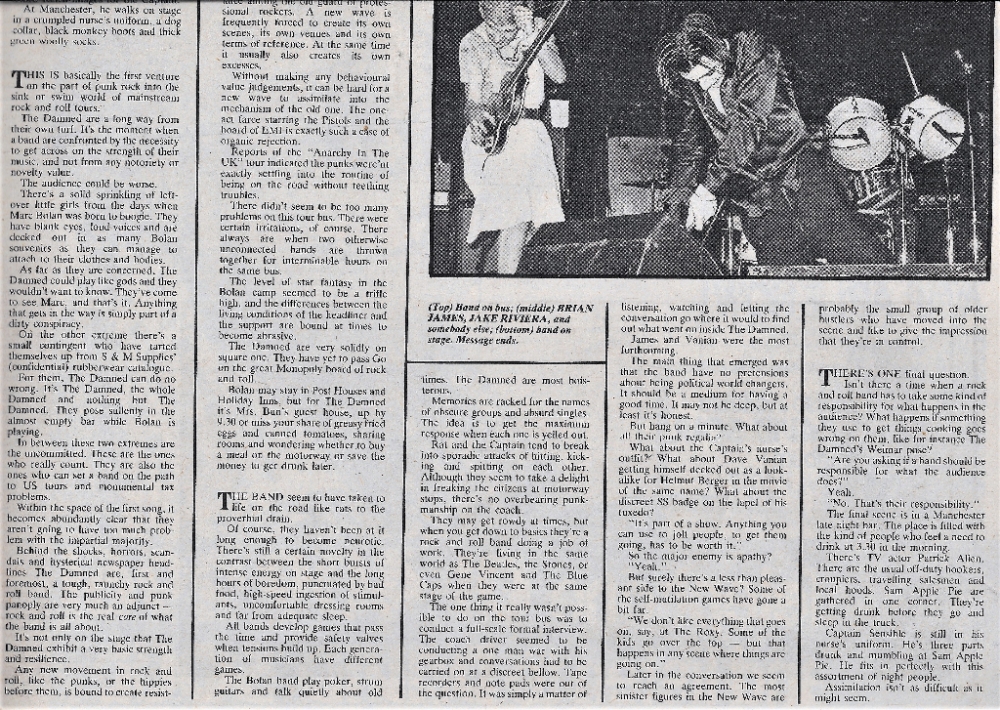 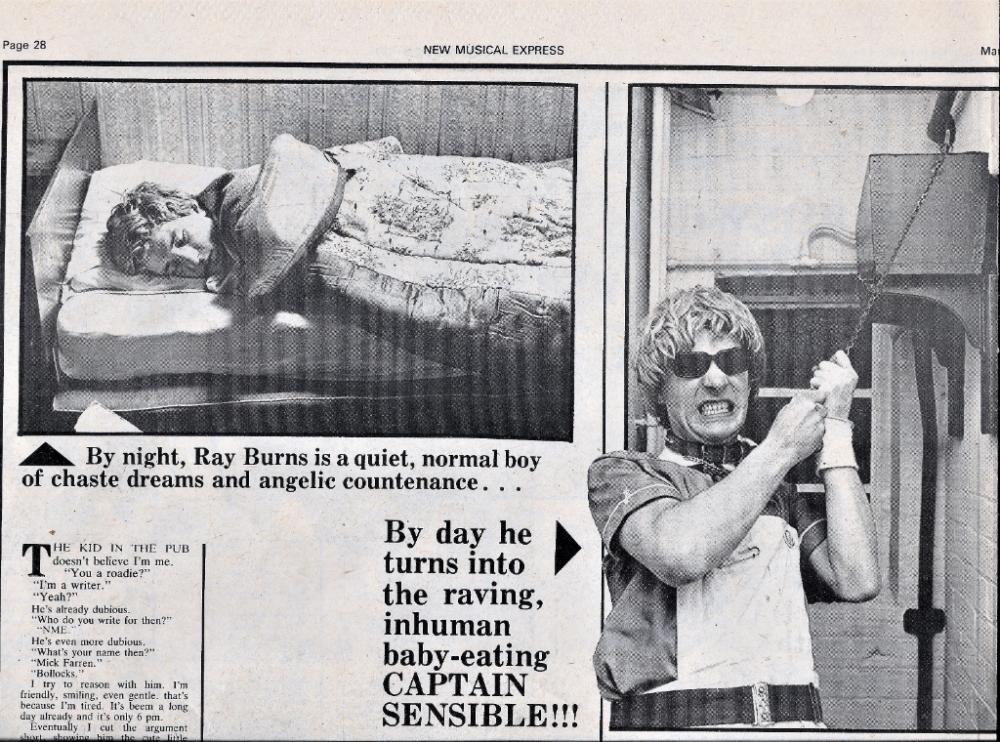 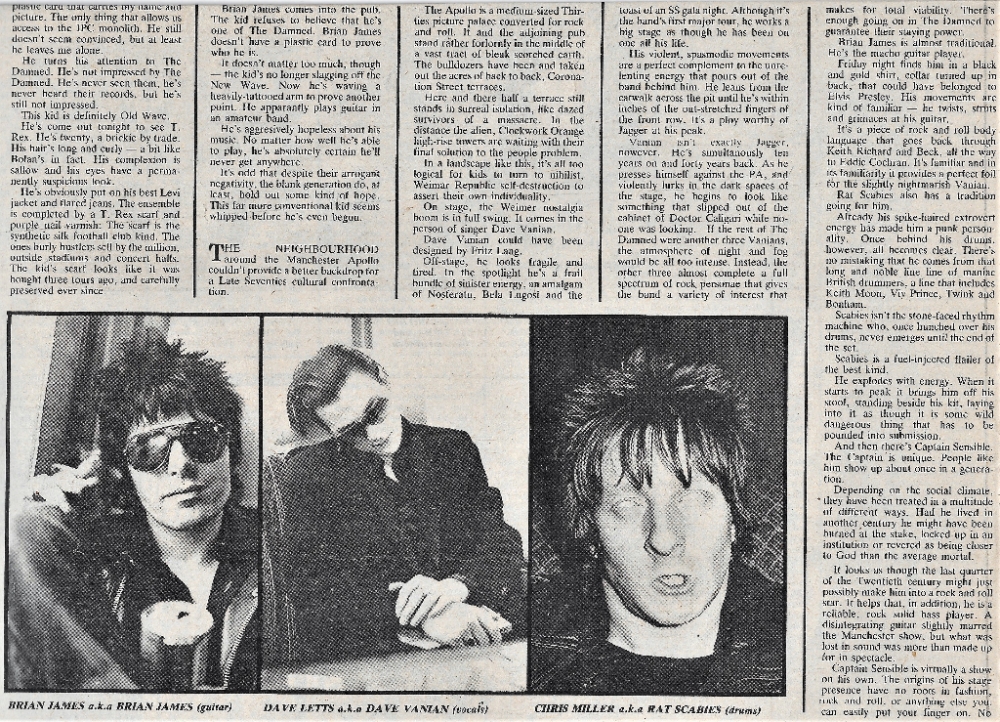 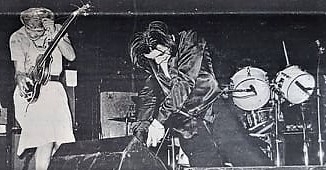 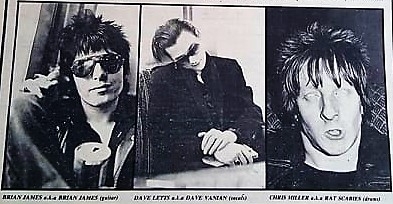 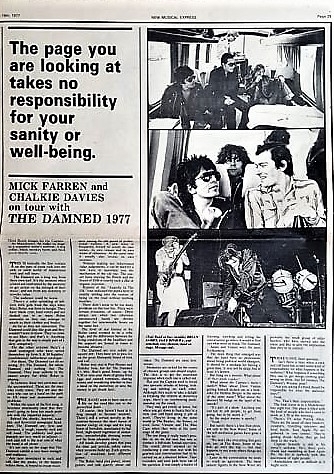 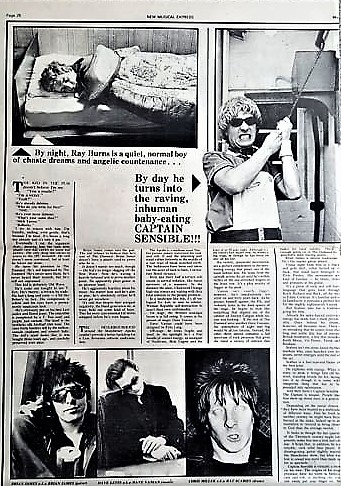 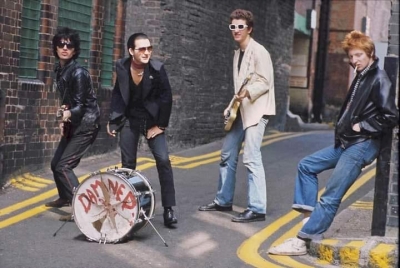 11.03.1977 : T.Rex & The Damned, THE APOLLO, Ardwick Green, Manchester.
Retained half of concert ticket, four T-Rex photos, unofficial concert programme.
Photos taken on my Kodak camera, in a bouncing audience, so not super quality.
The Damned were the support band, Marc Bolan flagging up the punk scene.
I managed two Damned photos after punks joined-in a chaotic stopped start.
Apollo concert timetable added, showing how the day was planned to pan out.
T-Rex PLUS The Damned Tour Poster added showing the venues to be played.
T-Rex were promoting the Dandy In The Underworld album in the Record Mirror.
Seven T.Rex and The Damned photos. The last is a Damned 1977 promo photo.

19.03.1977 : NME - Mick Farren & Chalkie Davies on tour with THE DAMNED 1977.. What about all their punk regalia? What about the Captain's nurses outfit? What about Dave Vanian getting himself decked out as a look-alike Helmut Berger in the movie of the same name? What about the discreet SS badge on the lapel of his tuxedo? "It's part of a show. Anything you can use to jolt people, to get them going has to be worth it." So the major enemy is apathy? "Yeah."
Manchester Apollo 11th March gig featured in the NME The Damned 1977 report.