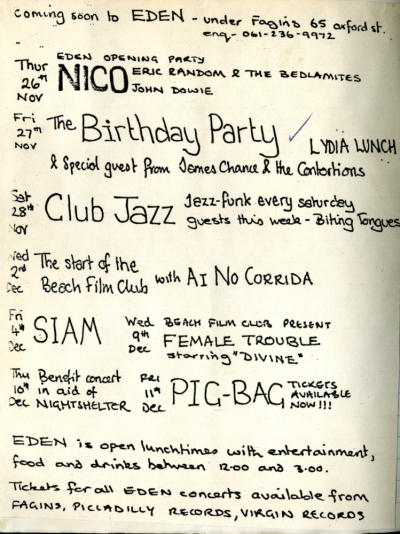 Saw the Birthday Party & Lydia Lunch. Lydia screamed for around half an hour and I retreated to the bar. Bumped into Nick Cave getting a drink and started chatting about life in Melbourne.
Steve Severin was playing bass with Lydia but she hurt my ears.
When BP came on some clever dude decides it's punk to spit at Cave like it's 1977. Cave (as would anyone) does not like this. So he says 'I'll give you 30 seconds to spit at me then no more'. The idiot carries on and so Cave hits him over the head with I think something off the lighting rig. Applause followed.
Artefact added : 13th March 2022
by Neil Donaldson 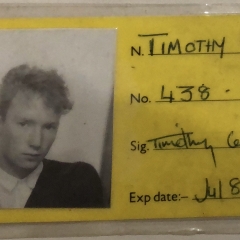 Timcain Says –
Remember the Nico gig, where she kept saying "I must try not to get so excited" in the most deadpan, low-energy tone I have ever heard.
The Pigbag gig was the opposite.
Wish I had got to the Birthday Party gig, though did see them at Four Lane Ends in Newcastle a couple of years later. Biker gang on the edge of the mosh pit punching anyone leaving the floor! 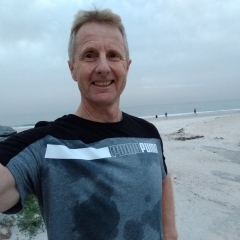 Neil Donaldson Says –
I saw Nico a few months earlier at the same venue. Only went to hear 'All Tomorrows Parties'. Support on that occasion was Stockholm Monsters.
The place was full of hippies all sat on the floor smoking dope.

Neil Donaldson Says –
Pigbag would have been far better.
If you'd like to leave a comment, please Login. Login
Manchester Digital Music Archive is licensed under an
Attribution-NonCommercial-ShareAlike 4.0 International License.
Charity no. 1164179
Our archive currently contains 3869 Bands, 758 DJs, 1460 Venues, 323 Industry Professionals and 29710 artefacts contributed by 4047 members.