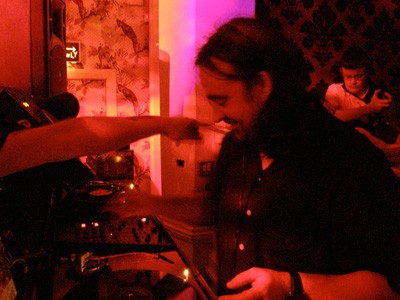 one of a large number of Djs that have worked at the VE mike is now a regular at Afficianado but has also dj'd at clubs such as Golden, Wobble, Luvdup and Electric Chair.