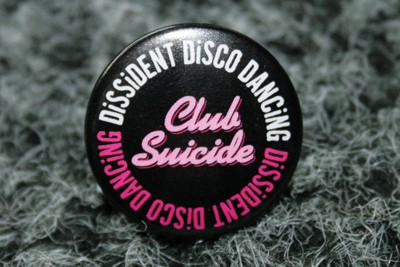 Originally at JWL, then moved to Charlies. It featured some great bands including Moco, Beachbuggy, Kings have long arms and virtually every manchester band that had nothing better to do that night!
Manning the decks were Tony Naylor and Ryan Minchin.

Most treasured memory - hearing someone ask for a student discount on the £3 entry fee and being told to fuck off!
Artefact added : 7th August 2008
by nineacre