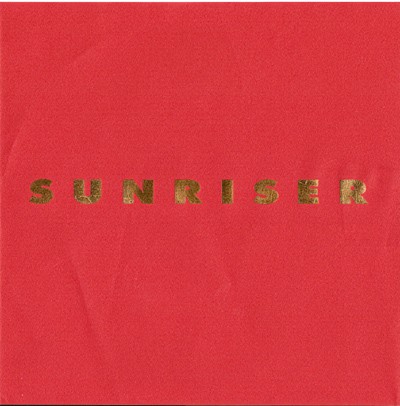 The single released on their own Tribeca label, was to be the only venture in this format.

The single came in two sleeve versions. One with embossed gold logo, and a limited edition silver version.

A side: Home
B side: Leaders of men (Joy Division)

The sleeve notes contained a line from another well recieved live track: 'hyperactive though nothings clear, its all a rush I'm glad your here'.

The inner groove contained the message: Time is a luxury we can't afford.
Artefact added : 15th September 2008
by Allen