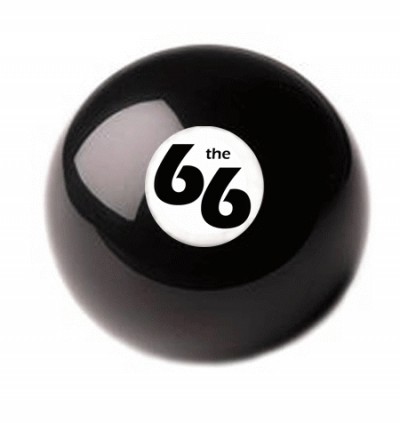 Brand new to the Castle are Warrington’s THE 66. They have the look; the mod-ish fusion of the stylish 60s and a pre-Madchester Stone Roses. They also have the tunes to match and this could make them Manchester’s next best thing. Unashamedly they feed off the city’s legacy of good rock and roll and it doesn’t take much for Daniel Rimmer’s voice to convince you that Liam / Brown are still casting a large influence over bands as young as this. When you listen to “Firefly” it’s just so well rounded, but personal favourite has to be “Doorbell” with its whistled hookline and the stab of guitar. It’s a bit of buzz when a band can look carefully at the past and somehow turn it all into something new without seemingly too much effort. The 66 have their sound pretty much sussed and it won’t be long before pretty much everyone else cottons on to this pretty stunning outfit.