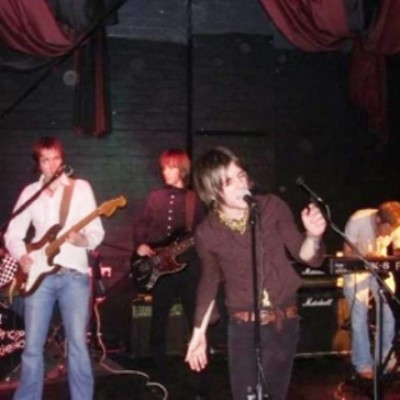 The 66 are Warrington’s own echo of the great epic sounds of Madchester. Whilst there’s a traditional slant to their indie rock pop sounds, “Eastern Europe” is a fitting homage to the likes of Ian Brown and The Stone Roses, but with an altogether youthful and accomplished vigour. Whilst the roots of the City’s last big scene date back almost two decades The 66 are the sound of today’s next generation. Given that this band have a total age count that’s probably still below that of The Arctic Monkeys, this is an amazingly complex and tightly performed demo. “City Of Culture” is maybe the band’s theme tune, made up of staccato guitar strums and possibly the best use of whistling on a rock song

“Firefly” delivers something different as it crosses over into the field of dance / electronica with a startling fluidity. The vocals chant along like it’s 1989 all over again. A versatile band with superb timing, neatly completed songs and best of all a party attitude that never erodes their delivery.