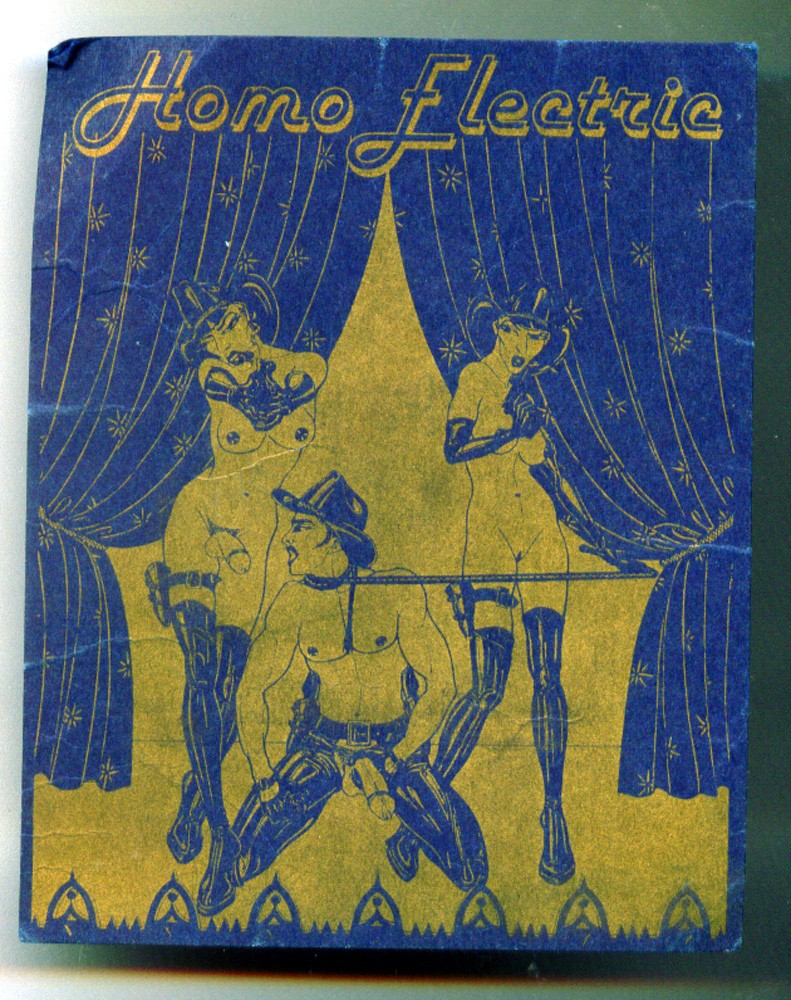 Homoelectric #5, still on a Thursday till 2am, but now with the addition of a casino and Master Morgan (Mogsy) DJing in the front room. Mogsy is a legend, a Welsh dragon who ensures that electrikal ventures don't short-fuse. I'm not sure if Mogsy had DJed much before, but he ceratinly made his presence felt at Homoelectric. He played some great disco but was most loved there for playing r'n'b and hip-hop to a rammed room that would usually be singing along very loudly. That front room became known as 'The Brandy and Monica' room as the place would erupt whenever he played 'The Boy Is Mine'!
I'm not sure how Luke and I split up the DJing in the main room, but I think at that time I was playing deep house, U.S. garage, lots of disco and a bit of funk and hip-hop. The crowd was getting pretty big by this stage and was fantastic to play to: very mixed, open ears, very responsive, ace drunken moves on the floor (hardly anyone on drugs as it was a week night and the crowd was a bit older).