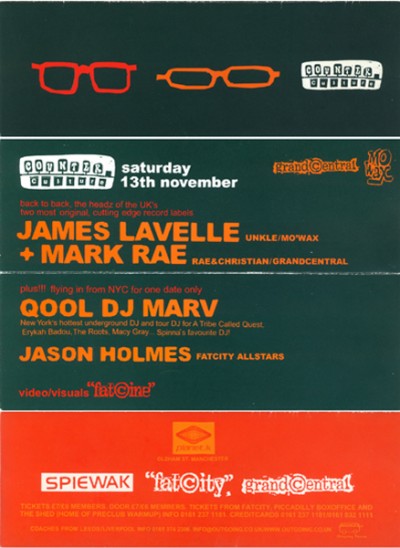 In late 1999 i began to photograph deejays & punters at Planet K nightclub on Oldham St. Fat City had a night called Counter Culture, which was originally at Night&Day.