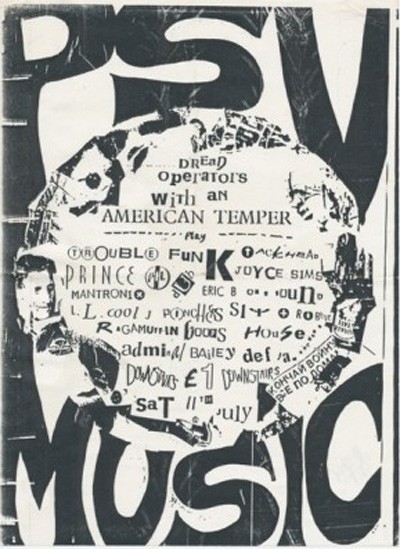 The Russell/PSV, late 80s, when any night was a good night.

Another sudden flashback;James at the club.Pretty sure it would have been Summer '86.The place was jam-packed.Pretty much the only bands that played there after "The Factory" club had departed to greener pastures were mostly reggae bandsSo it seems that that would have been a pretty one off event.
Artefact added : 16th September 2010
by dubwise-er