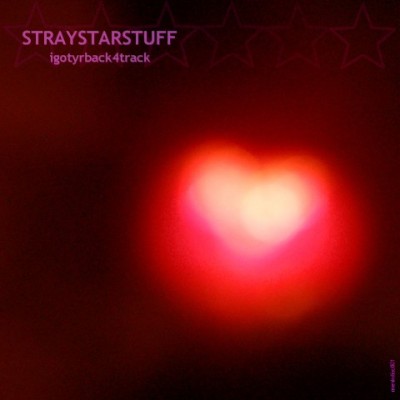 STRAYSTARSTUFF - new project of Chorlton based artist RoBoT aLiEn (or Rob Allen to his friends) will be officially releasing debut album 'igotyrback4track' through his own Menk Records on Monday 11th October 2010.

The album is an eclectic mixture of fuzzy lo fi pop,brooding melodies and acoustic heartache.

for information on how to obtain the album please contact straystarstuffmusic@hotmail.co.uk

or go to the link below to buy a shortened version of the album for £3.00
Artefact added : 9th October 2010
by robotalien