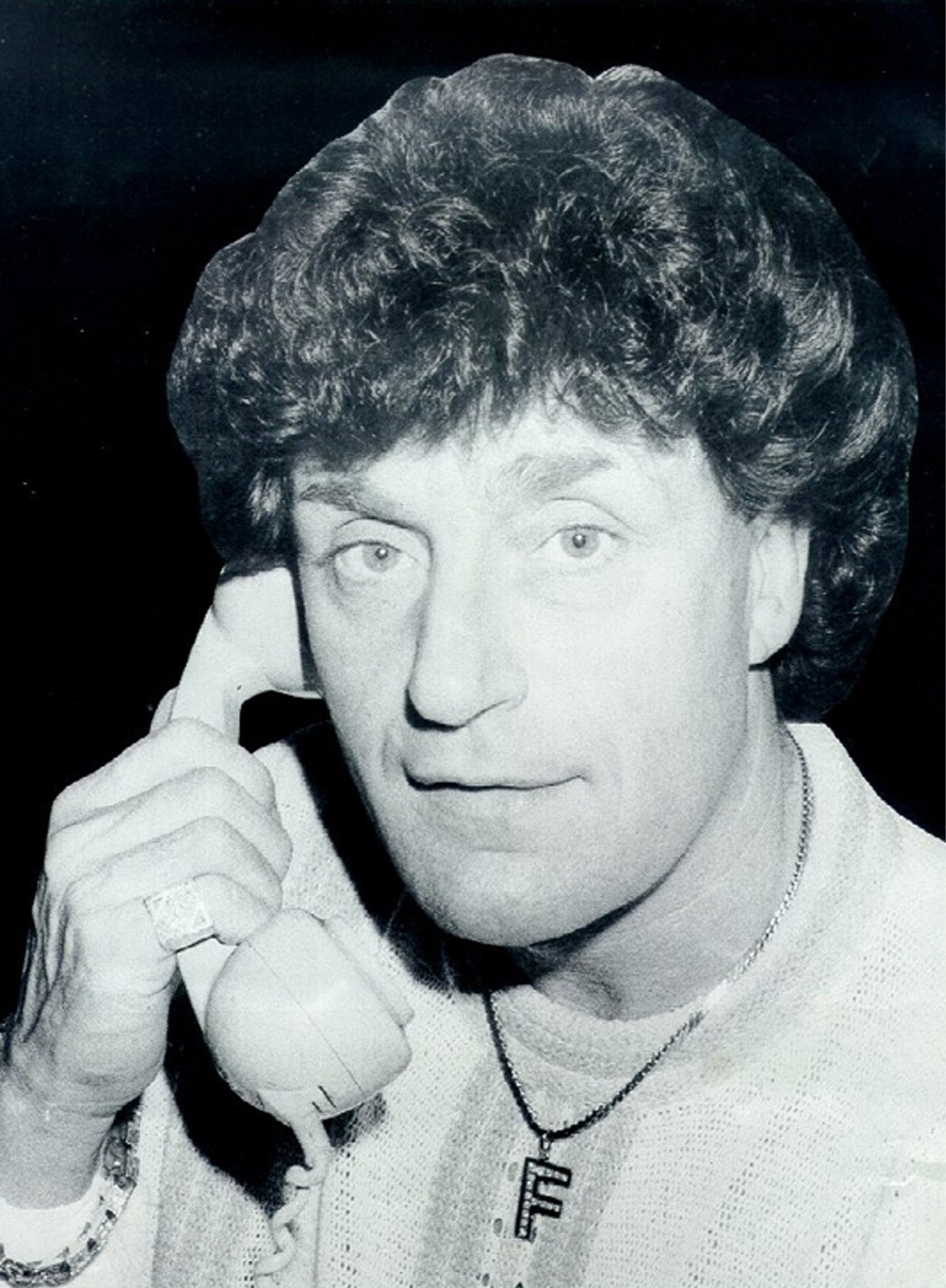 One of the North of England’s most popular female impersonators, Frank Pearson appeared in the guise of the brassy Foo Foo Lamarr in Manchester nightclubs and cabaret venues. Appearing on stage in blonde bouffant wigs and expensive sequinned gowns, he was known for his caustic wit and repartee with tough northern audiences.

Off stage he was a shrewd businessman, and by most showbusiness standards he was astonishingly successful. In a career that spanned three decades he amassed a personal fortune of more than £5 million, but his own wealth was eclipsed by the amount he raised for charities. He opened his own Manchester nightclub, Foo Foo’s, which became a favourite for hen and stag parties, and had a financial interest in a string of clubs, bars and restaurants in the city.

Pearson was born in Ancoats, the son of a rag-and-bone merchant, and left school at 15 with a fierce ambition to go into showbusiness. He took a job at a paper-recycling plant but in the evenings began appearing in drag in pubs under the name of Foo Foo Lamarr, Heddy Lamarr being his favourite screen actress. When his father first saw his son’s act, he was so incensed he threw a bar stool at him across a crowded pub. “Someone told my Dad that I was singing in the Ancoats Arms, but what they did not tell him was that I was stretched across the piano in a frock,” Pearson recalled.

In the 1960s there had been a boom in drag acts in Northern clubs. Danny la Rue had paved the way for many female impersonators with his lavish family stage shows, and comedians such as Larry Grayson had made camp humour respectable on television. Pearson’s own rise to fame was quick. A gifted performer, he developed an act that was risqué but perfectly timed. “I don’t see myself as a drag queen,” he said, “I’m more of a comic in a frock.”

He was particularly in demand for hen parties and nightclubs, and soon attracted a large following. Coach parties of women would often travel from all over the country to see him perform. In 1971 he bought his first club, the Picador in Shudehill, followed by Celebrity, which became Foo Foo’s Palace, in Dale Street, Manchester. Foo Foo’s quickly established itself as a premier nightspot. A favourite with Manchester United players, it was also frequented by many showbusiness personalities.

Off stage he became almost as big a celebrity as he was in drag, a familiar sight in his native city dressed in shiny suits and dripping in gaudy jewellery. He owned a succession of Rolls-Royces with the registration plate FOO 1, and he delighted in giving lifts to local people in the neighbourhood. One described him as being as essential a part of Manchester as the town clock.

He was devoted to his mother, Leah, and took her shopping every day. The pair would often drive to a local fish and chip shop in his Rolls-Royce before returning to the bungalow that he had bought her in Moston.

During the 1990s Canal Street in Manchester — the city centre area in which the successful television drama series Queer as Folk was set — had become popular with the gay community. At the same time Pearson bought a number of clubs and pubs in the area, including Napoleon’s and Cruz 101.

He lived lavishly but spent most of his spare time raising money for local charities, including the Royal Manchester Children’s Hospital, and his appearances at charity auctions guaranteed large donations from the public.

A regular on TV chat shows, Pearson also recorded an LP, My Life at the Palace, and a single, Around the Old Camp Fire. Last year he published an autobiography, I Am What I Am, which had an introduction by Sir Alex Ferguson. He is survived by his partner of 29 years, Billy Hughes.