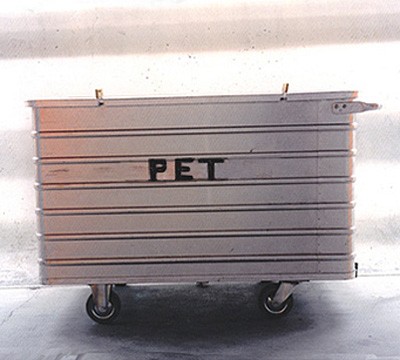 PET is Bandit Queens's second album, previously unreleased and recorded in 1997. It was co-produced with Mark Freegard (Pixies, Breeders). It is an album of great melodic pop songs retaining a rocky edge. The songs sound as fresh and relevant today as ever.

You can download the album here for a fiver: