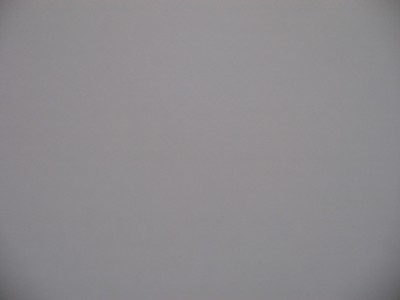 The Blue Lotus Jazzmen was a successful band playing mainly in the style of the Armstrong All Stars.They competed in 'Opportunity Knocks' which brought them work in varied venues, including cabaret as well as jazz clubs.
There were a good few changes of personnel, here are some:
John Hallam reeds/leader
Rod Hamer trumpet
Mick Cooke/George Radcliffe trombone
John Irwin guitar/banjo
Brian Morrison bass
Brian Ellwood drums
circa late sixties.
If anyone has photos or further info, please add them.
Artefact added : 19th March 2012
by brianellwood

OT Says –
hi - the photo seems to have gone!

brianellwood Says –
OT, I haven't found a foto yet, but the site said I must upload one to post, so I've put up a blank 4 the time being.Hopefully, members might come up with something. I only have one- when I find it. tnx.

bluelotus Says –
I have added a photograph of the original, founder members of the Blue Lotus Jazzband. It is thought to have been taken in 1963 at Belle Vue.
John Hallam (clarinet), Alan (Talf) Ashton (trumpet), Micky Cooke (trombone), Peter Ashton (drums), Duncan Hollows (double bass), Michael (Charlie) Connor (tenor banjo) and stand in pianist Mrs Watson who replaced Christopher Shaw.
These 6 original male members appeared on Opportunity Knocks, The Royal Albert Hall and The 100 Club, Oxford Street, London, supporting band to Kenny Ball and his Jazzmen.
They also played numerous venues in and around Manchester and also appeared at The Cavern in Liverpool.
Sadly Peter Ashton died in 2010 and Micky Cooke in 2014.
If you'd like to leave a comment, please Login. Login
Manchester Digital Music Archive is licensed under an
Attribution-NonCommercial-ShareAlike 4.0 International License.
Charity no. 1164179
Our archive currently contains 3860 Bands, 758 DJs, 1458 Venues, 316 Industry Professionals and 29647 artefacts contributed by 4037 members.