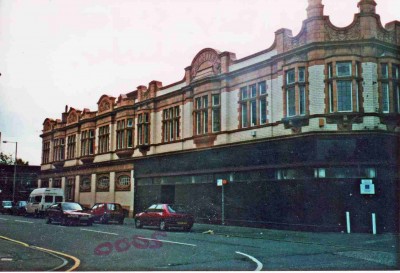 Cavendish House
This was my all time fave venue it was the Manchester Poly students union until about 1981. Friday night rock disco was a must and they had tons of great bands on. The Photo was taken in the year 2000 I think but it didn't look much different to back in the day. I hope it is still there.
Ps is there an IT wiz that can join "Cavendish" and "Cavendish House" items together
Artefact added : 16th October 2012
by abdom