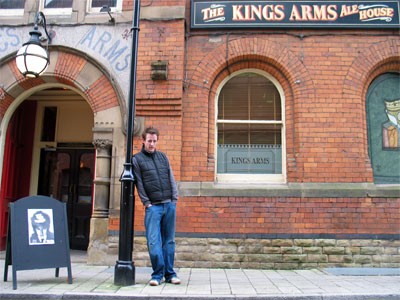 Neil and Jon West wrote the play 36 Hours about Salford poet John Cooper-Clarke. The play was performed for a week at Studio Salford, based in the top floor of The King's. Neil Bell directed.

Although the audience enjoyed 36 Hours, John Cooper-Clarke himself was non-plussed and refused to go and see the production.