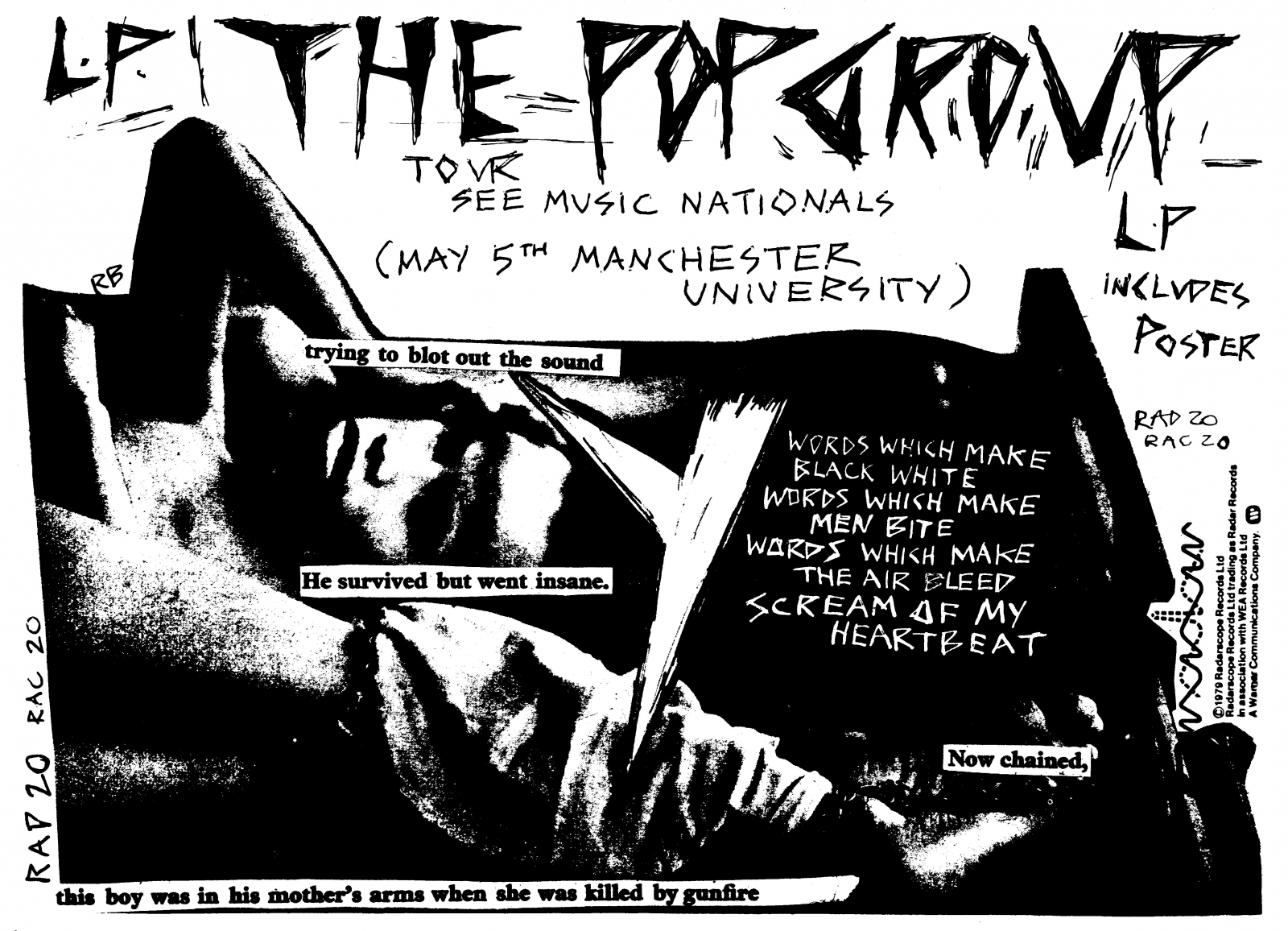 The Good Missionaries (featuring 'Sniffing Glue' founder Mark Perry) were support for the night along with reggae outfit Dambala.

Bit of a legendary gig according to some, with both Bernard and Hooky in attendance.