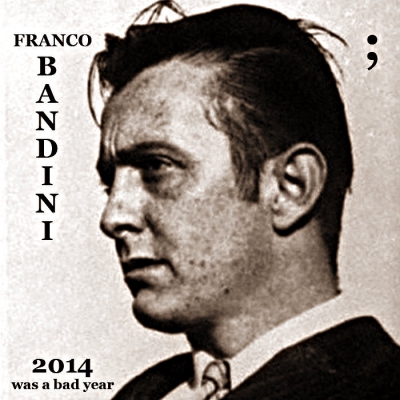 Delete
Nashville, KId 00:00 / 02:22
Digital Album
Includes unlimited streaming via the free Bandcamp app, plus high-quality download in MP3, FLAC and more.
Buy Now £2.49 GBP or more
Send as Gift
1.
Nashville, KId 02:22
2.
The Whiskey, Guns & Bridges Blues 04:03
3.
Videotapes 04:18
4.
Ask The Dust 04:04
about
A twenty first century outsider figure, Franco Bandini possesses a style of deceptive simplicity, full of emotional immediacy and tremendous psychological point. Among the releases that have comprised his career, Bandini’s crowning accomplishments were, for many, his hard rock work under the name ‘The Parish Church Fire’. An impoverished young Lancastrian-Mancunian, Bandini, armed with no high school education and the insane desire to write music, escaped his suffocating hometown of Atherton to seek glory in a dystopian millennial-era Manchester. He arrives with big dreams but he finds the reality; a city gripped by nostalgia. He now makes music for the people who lurk in the outskirts of this commercial hell.

An ‘Acoustic EP’ containing no acoustic guitar, ‘2014 Was a Bad Year’ is a record made by an outsider for outsiders. After achieving a modicum of success with a string of punk musicians, Franco Bandini has retreated on this record to explore a sound more in line with his dark, depraved inner voice. Tales of murder, abandonment, alienation and suicide adorn the 15-minute extended play and the music reflects these lyrical themes. Recorded over just two days with no other musicians, the four songs are a nod to the great-underrated author John Fante (his novels ‘1933 Was a Bad Year’, ‘Ask the Dust’ and ‘Wait Until Spring, Bandini’ providing obvious inspiration). The artwork depicts John Fante himself, with an added semicolon used a symbol of hope for those suffering with depression, anxiety and thoughts of self-harm, the underlying engine room of the themes presented on this record.

Of the 9 songs recorded by Bandini in the session, 4 appear on this release courtesy of German Shepherd Records. With the idea of creating something raw, all songs were completed with minimal accompaniment, no overdubbing and no more than 2 takes were attempted on any of the tracks throughout the recording process. The result is a broody EP that provides a true representation of the emotions felt within the recording process; no glitter, no sparkle, just Bandini in a room with a microphone.
Artefact added : 22nd December 2015
by Bob O