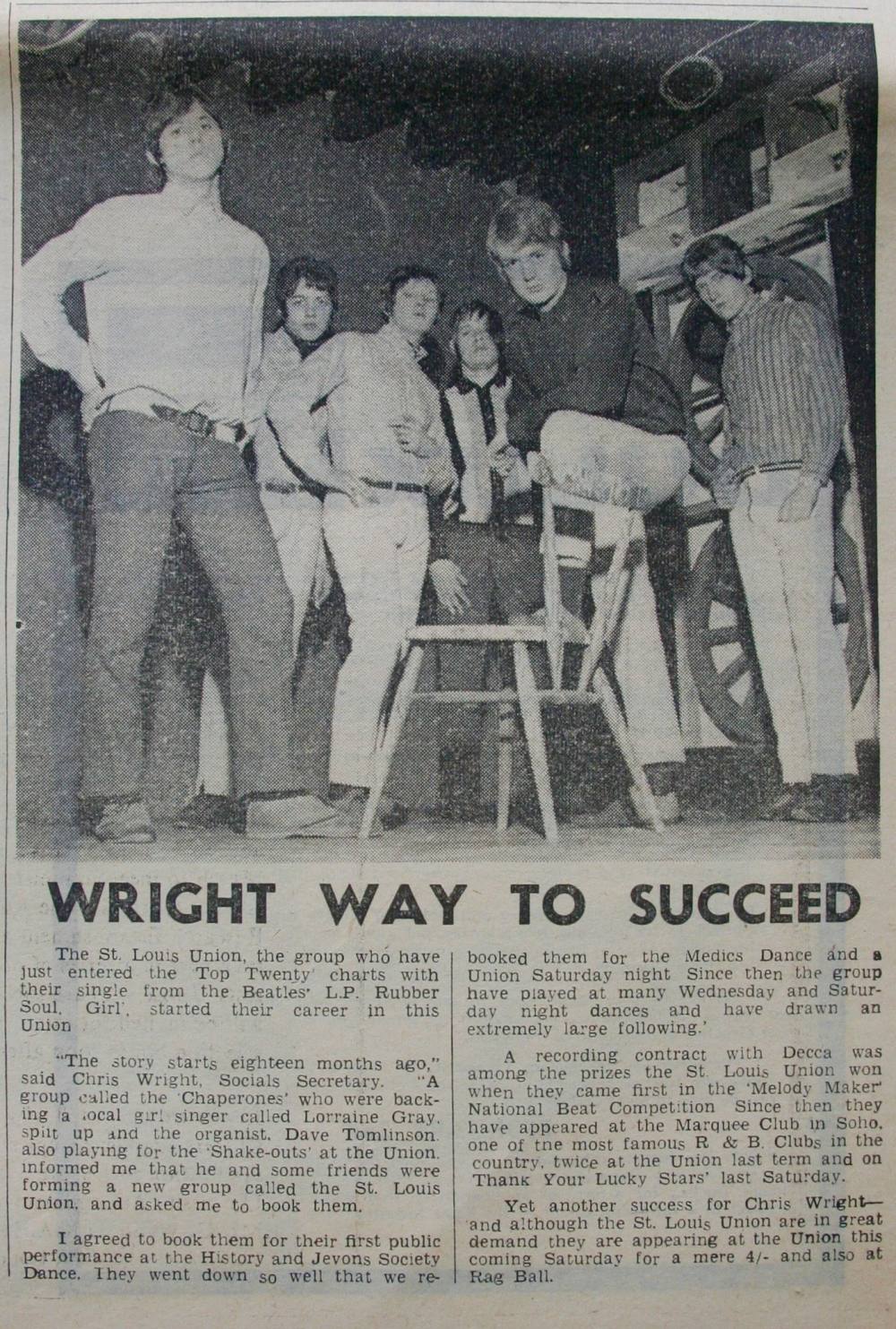 They formed initially as The Satanists (!) and then, after a name change, won a Melody Maker beat contest in 1965, leaving a fledgling The Pink Floyd in a lower placing, and obtaining a recording contract with Decca Records.

Their first single, a cover of the Beatles song 'Girl', was a success in the UK Singles Chart, where it reached #11 in February 1966.