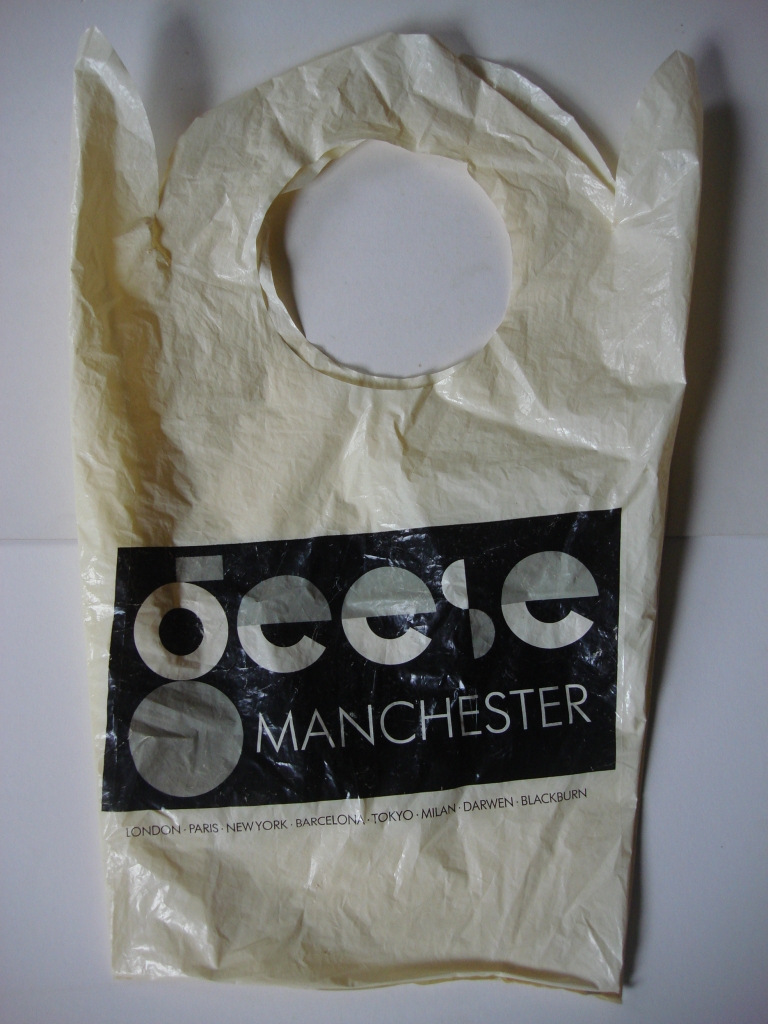 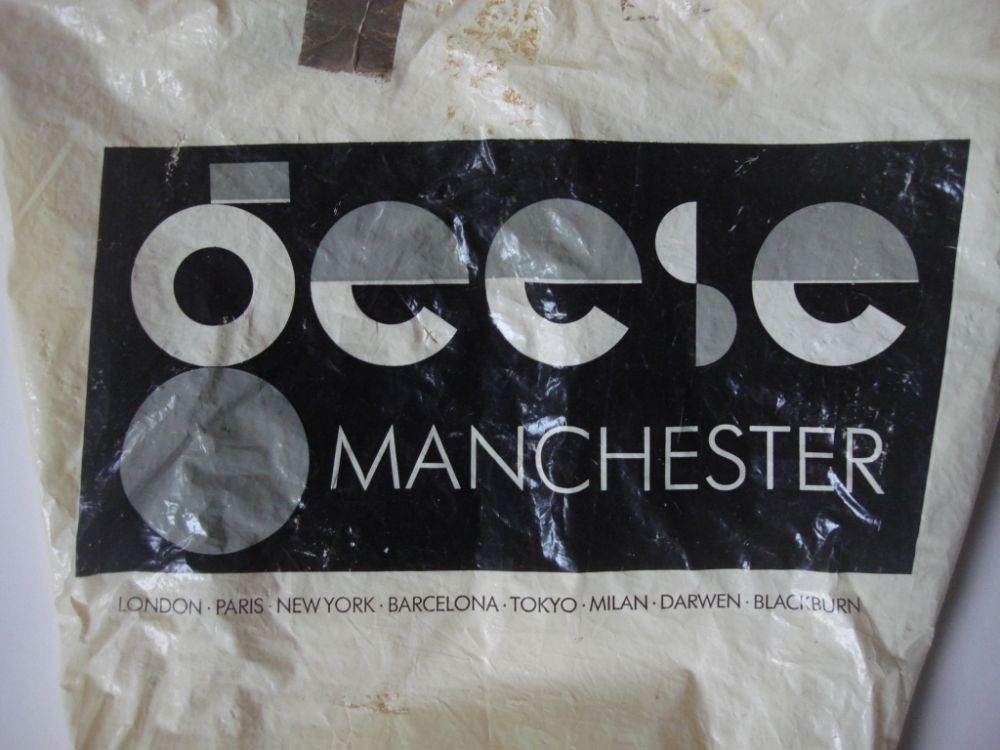 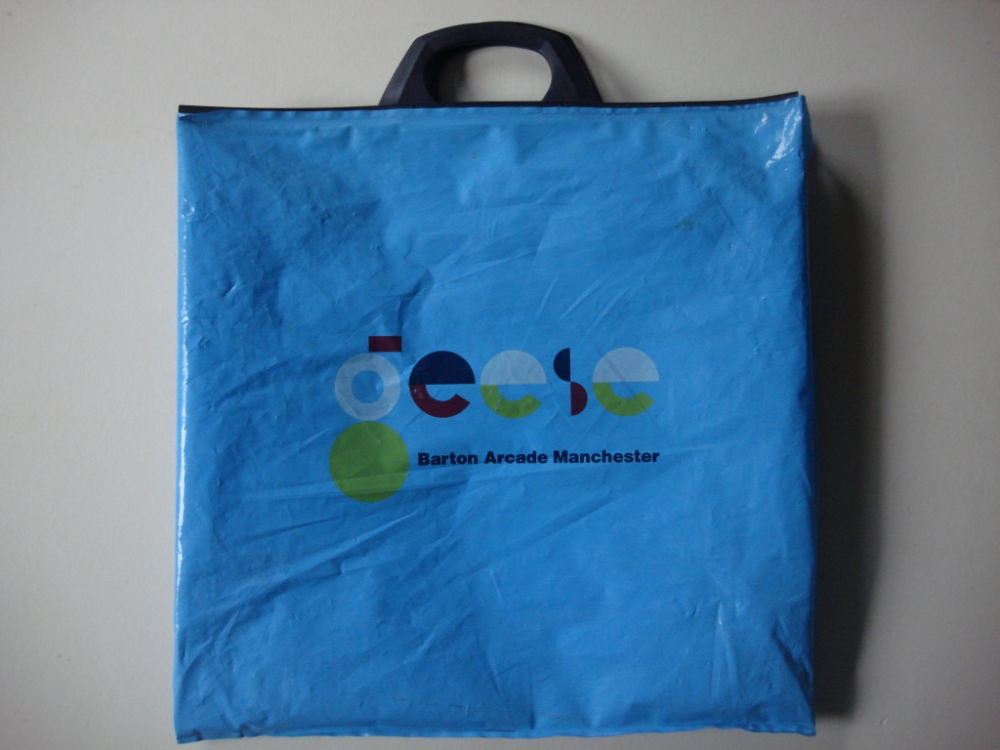 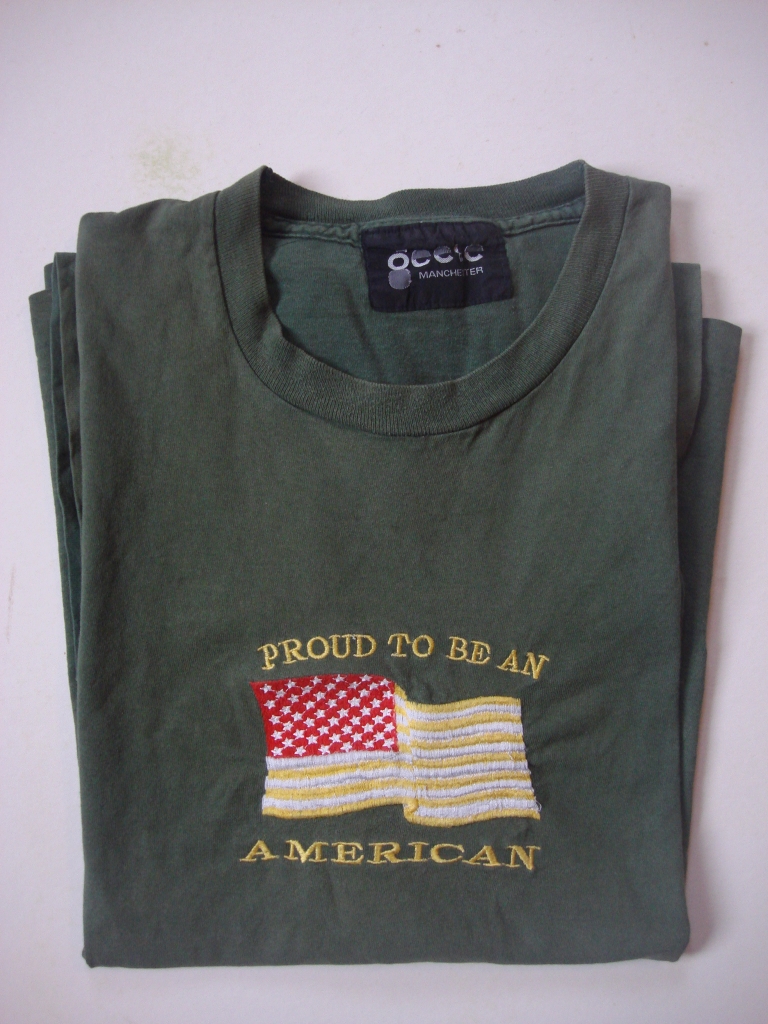 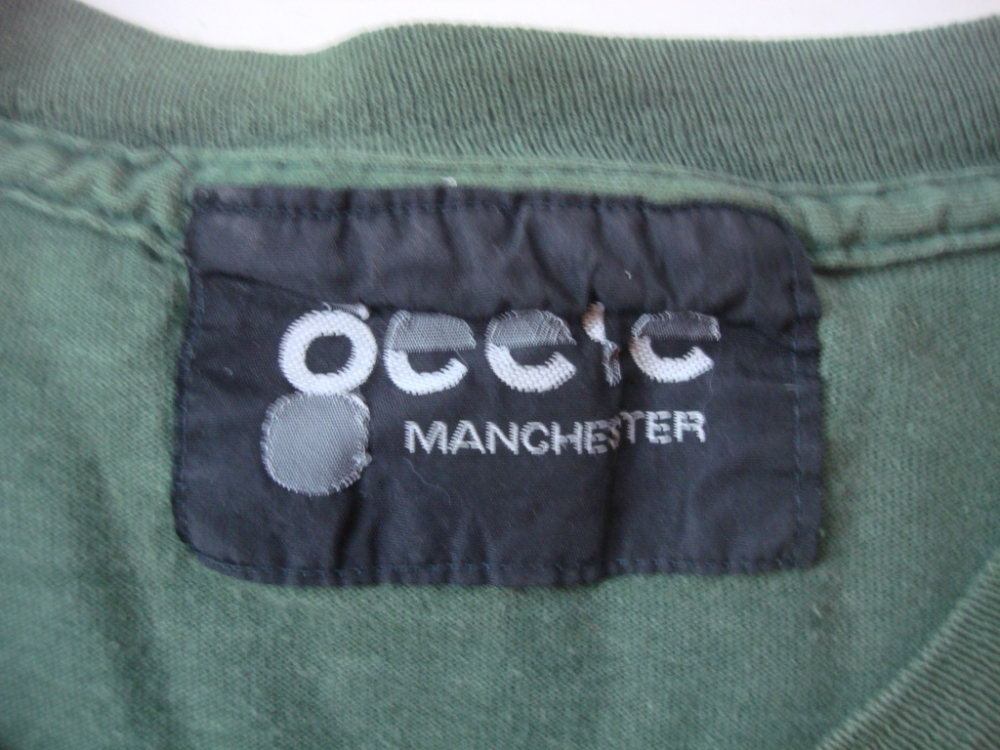 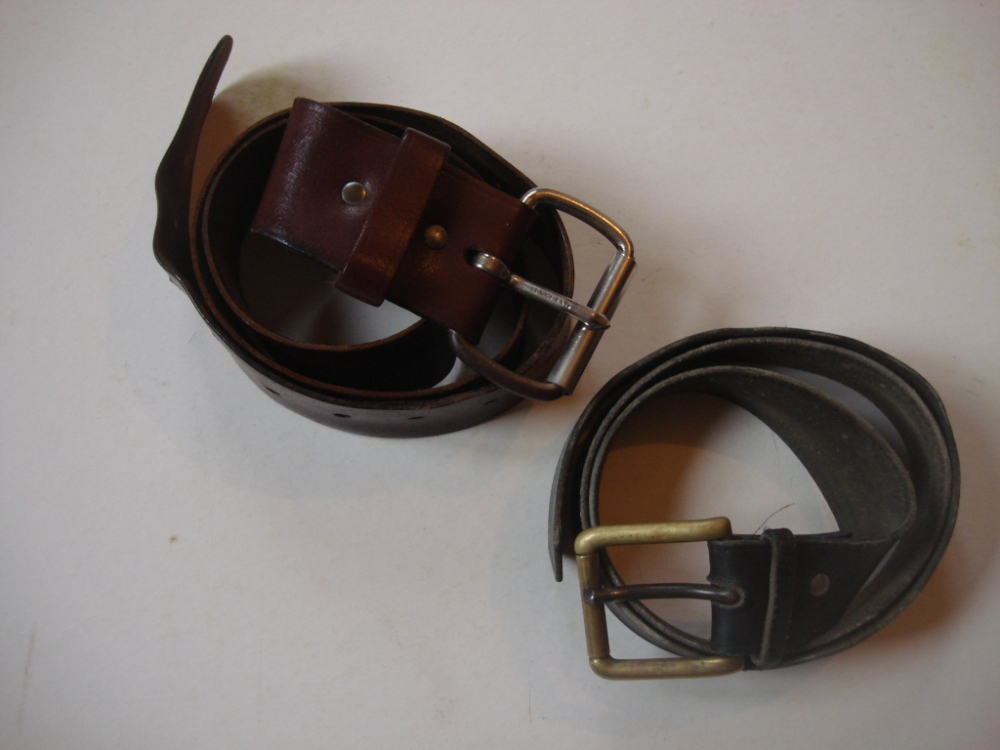 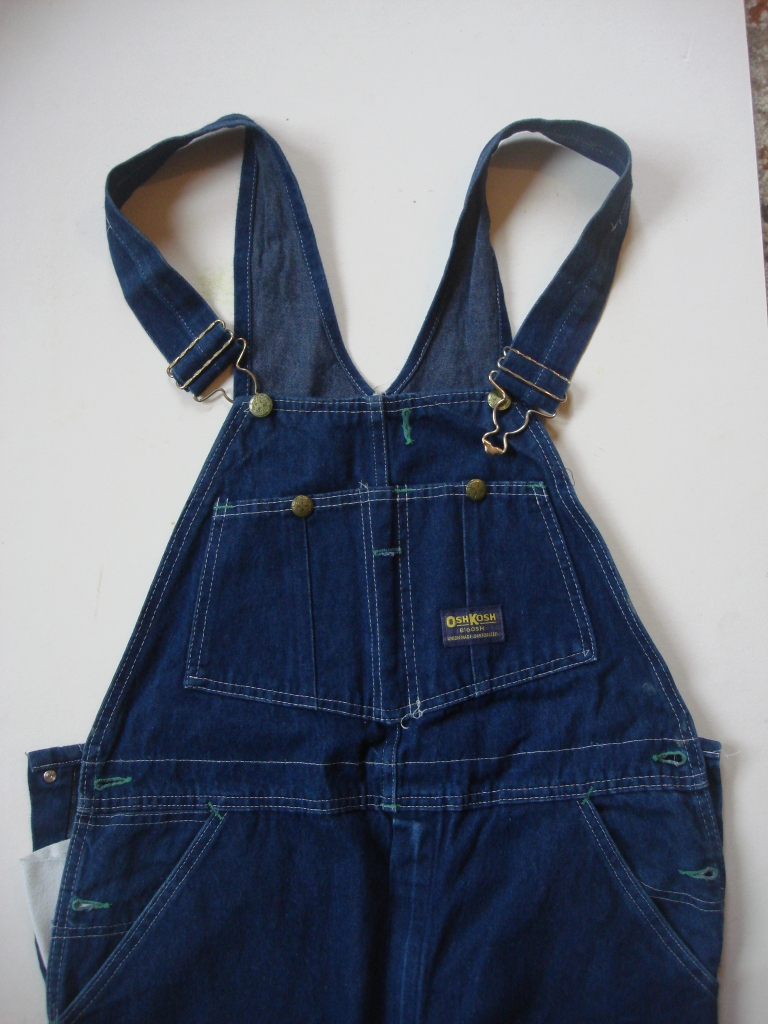 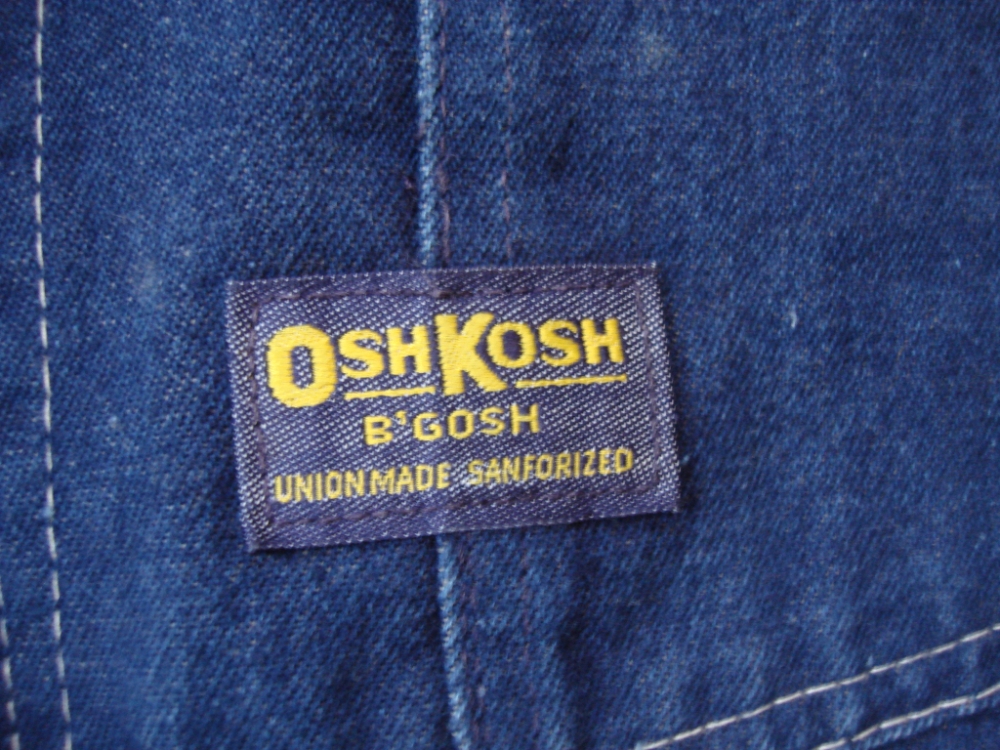 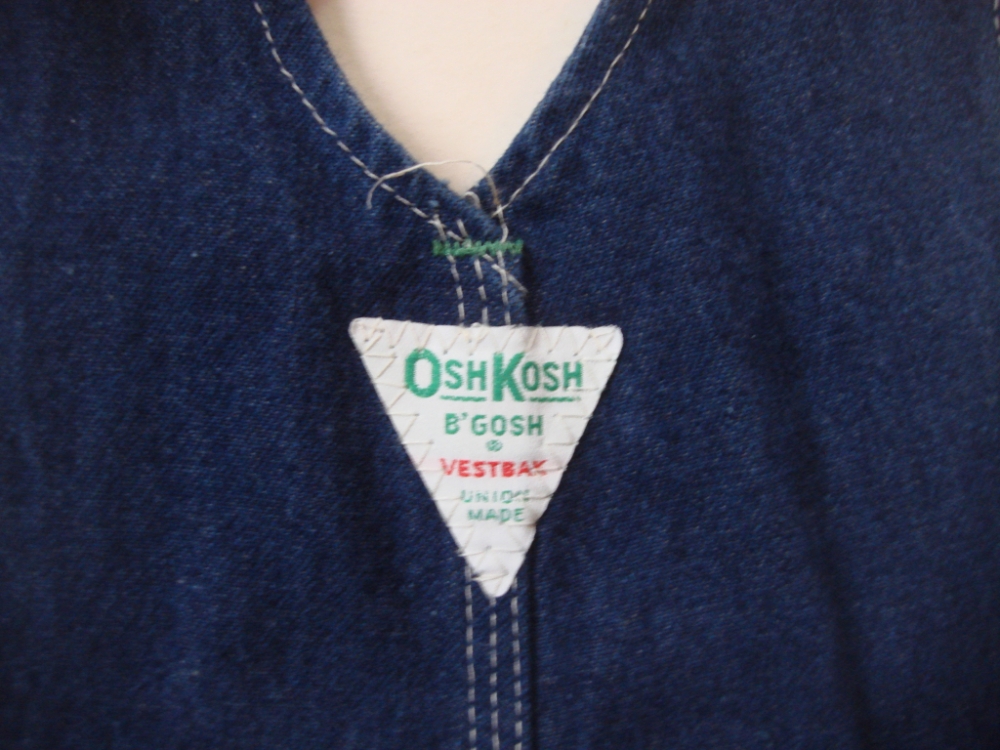 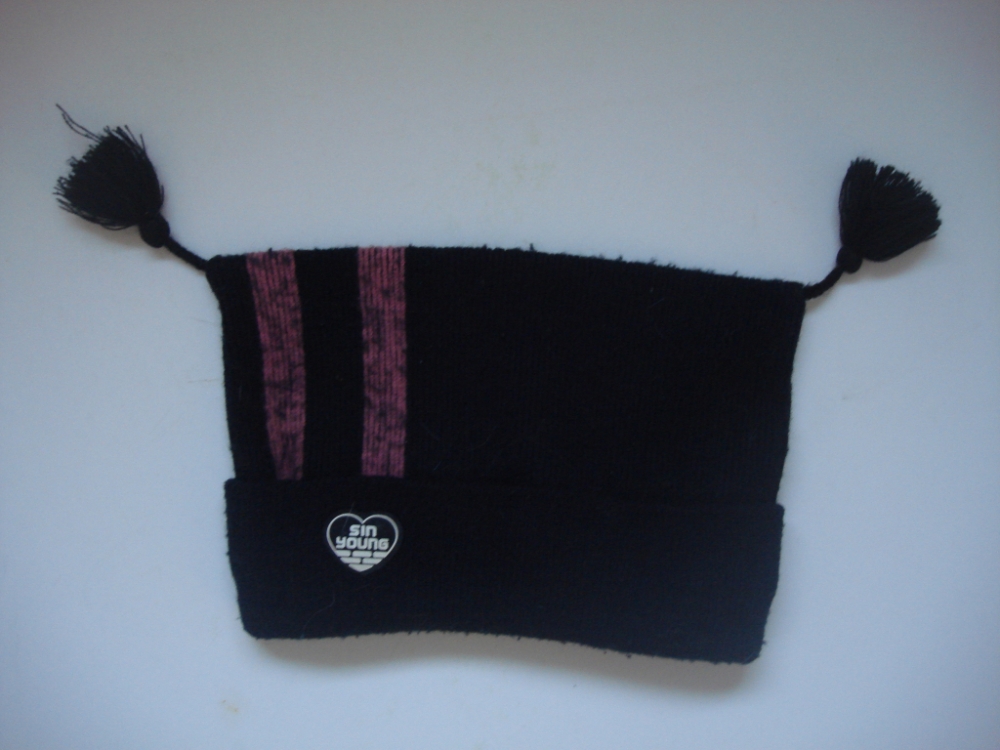 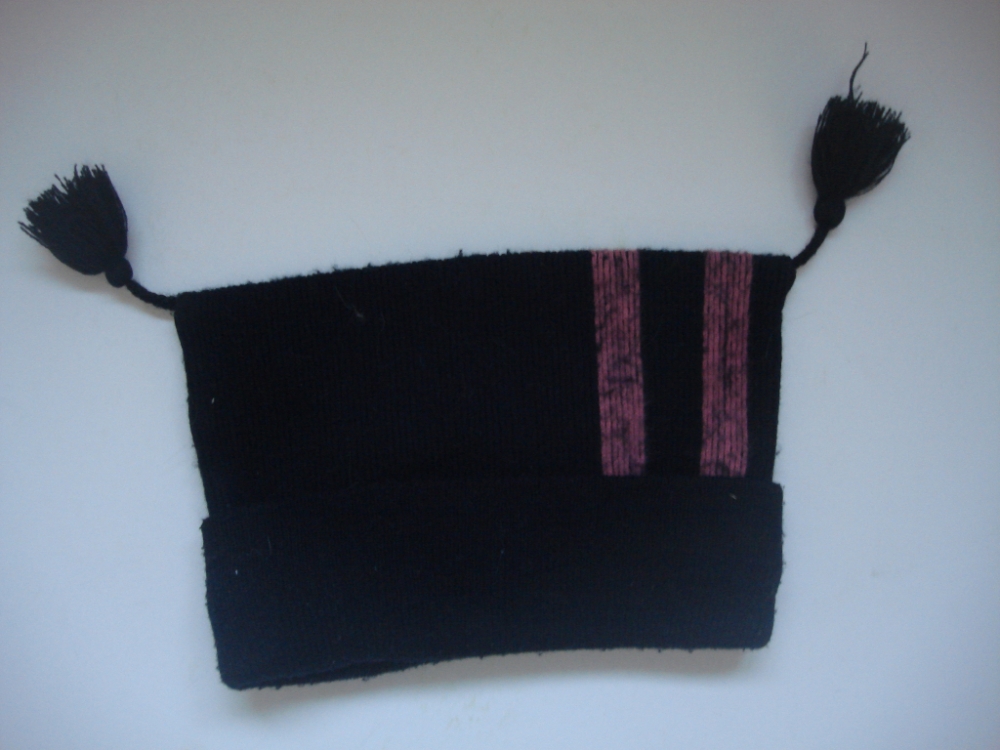 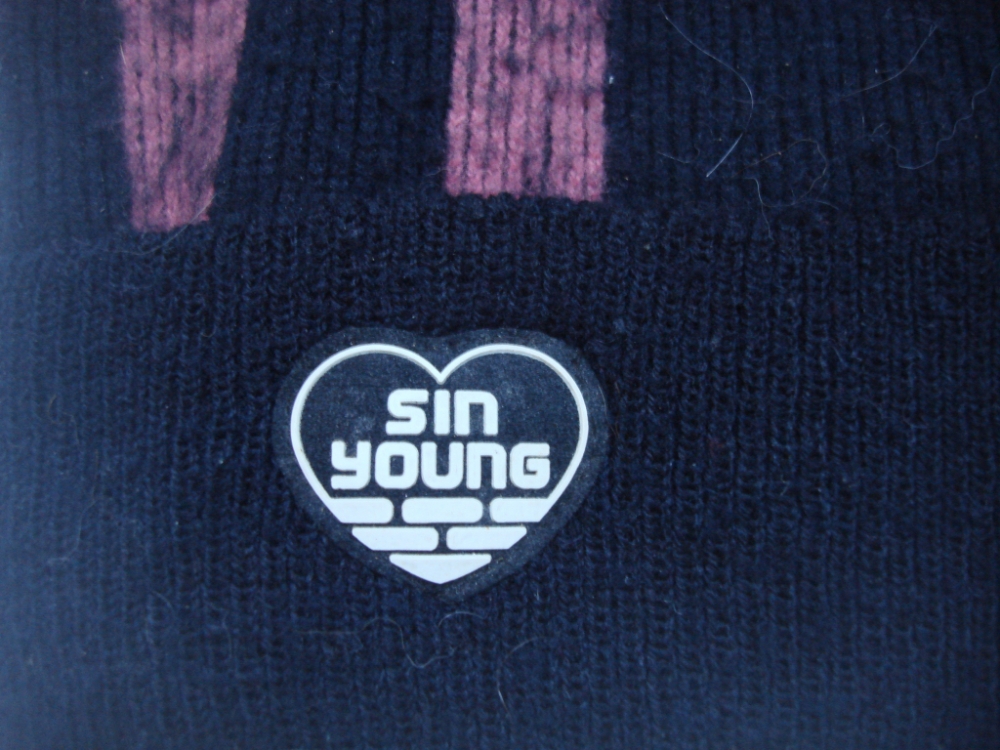 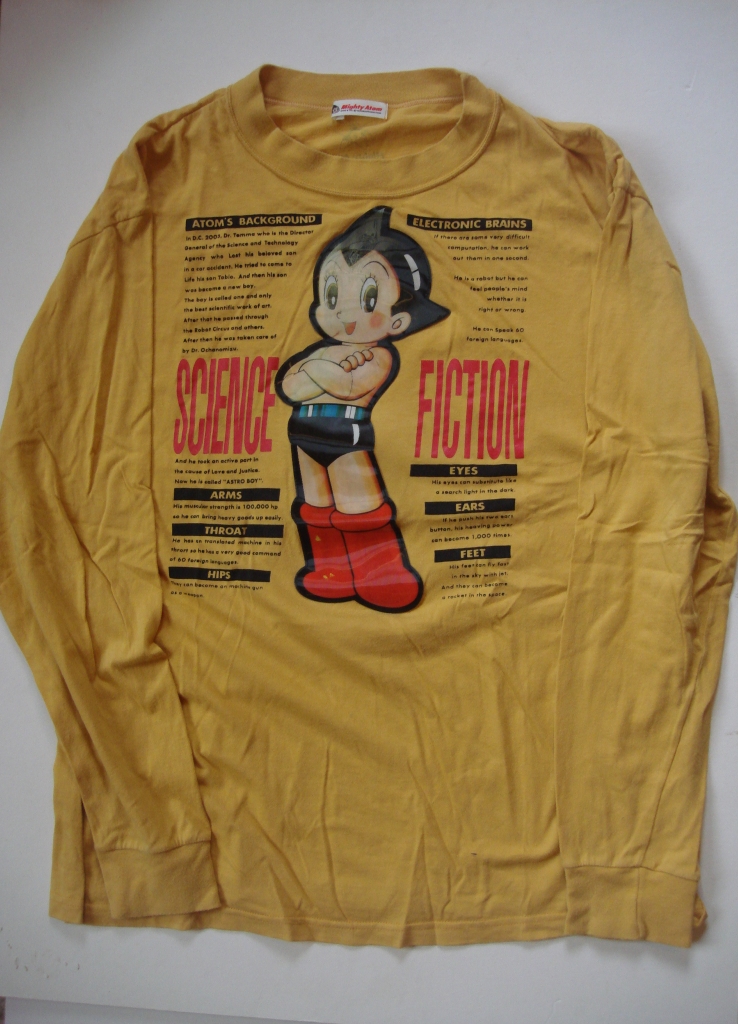 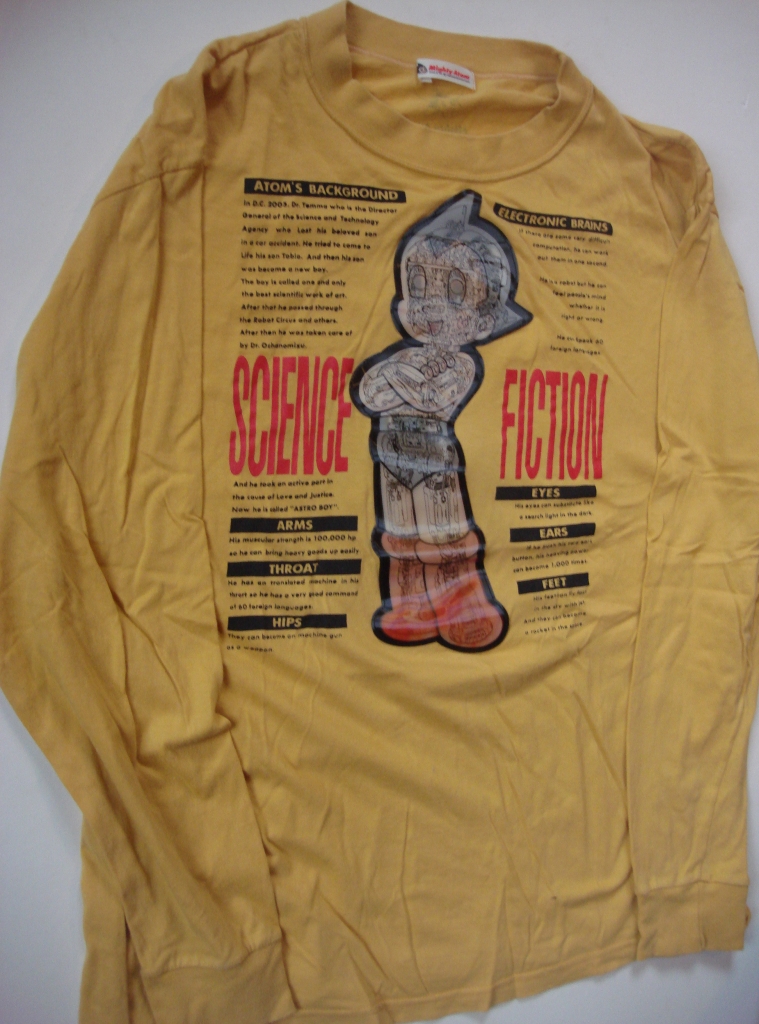 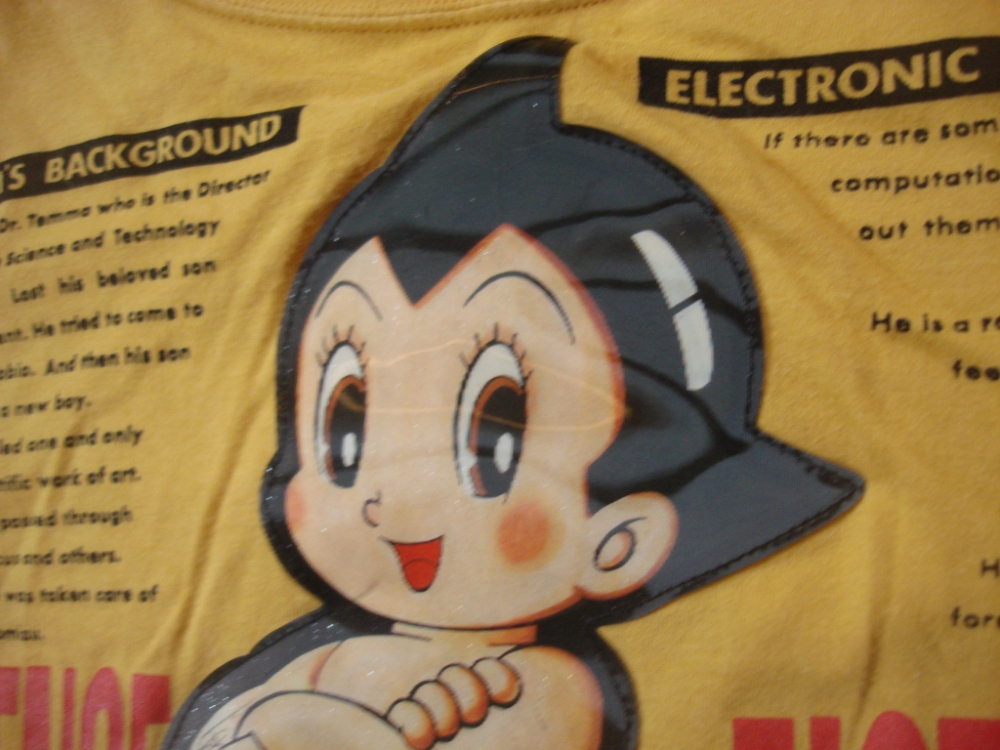 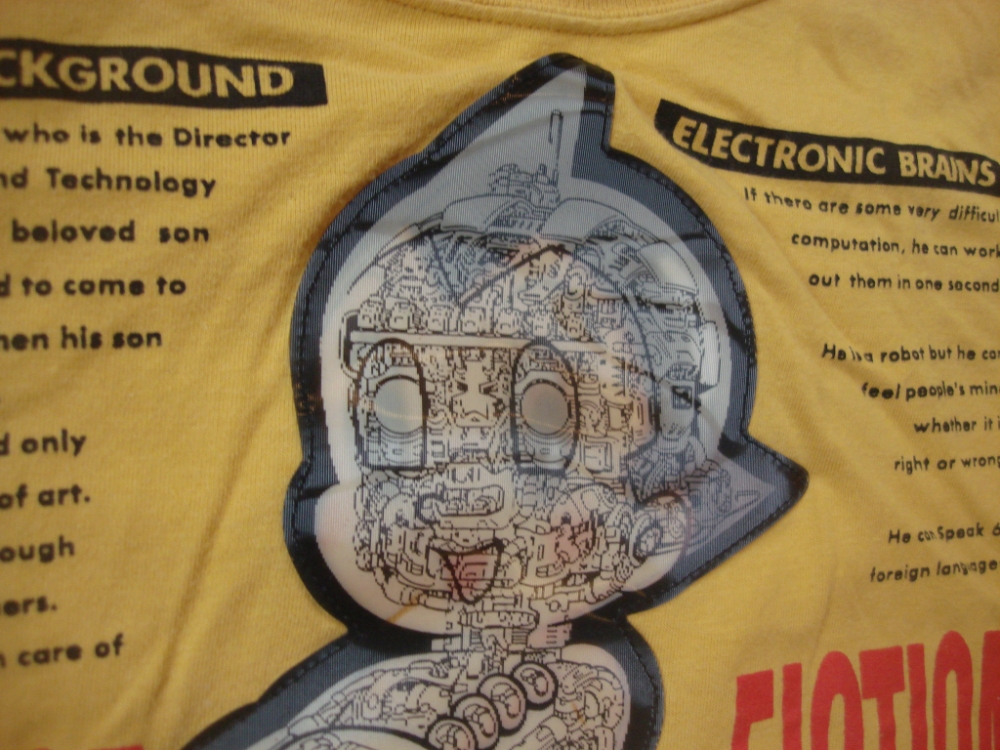 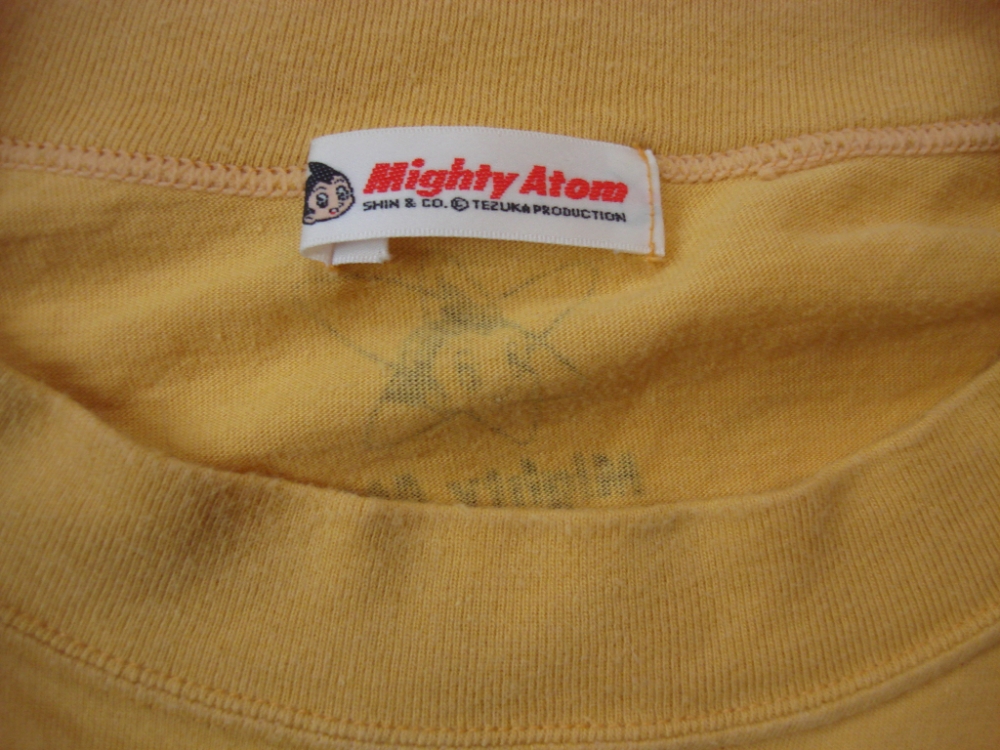 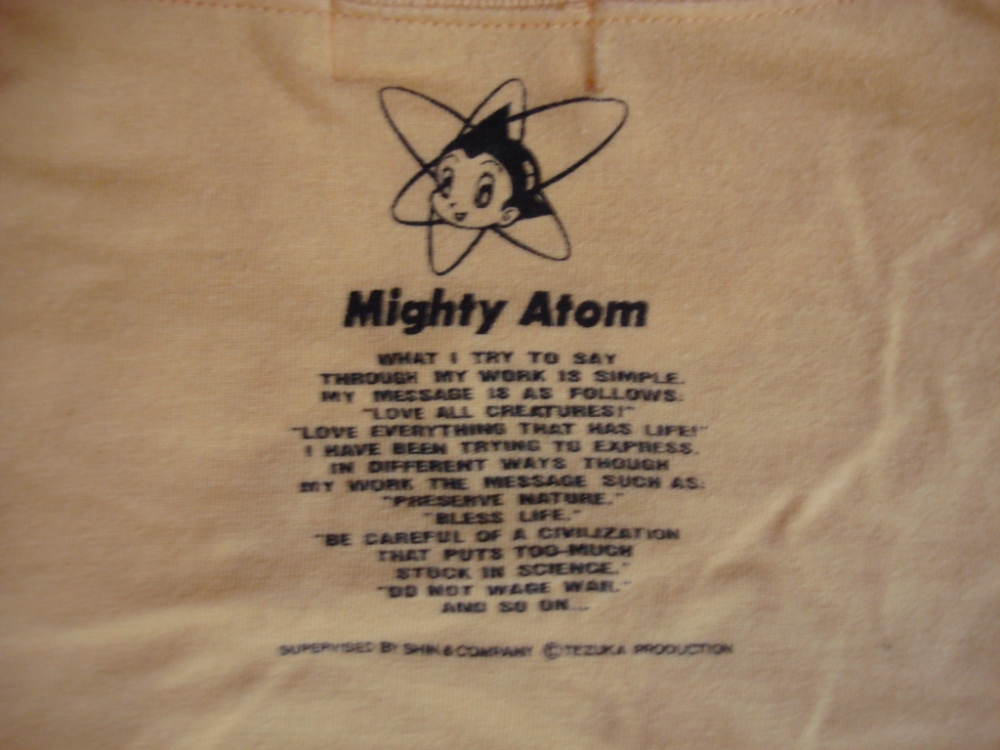 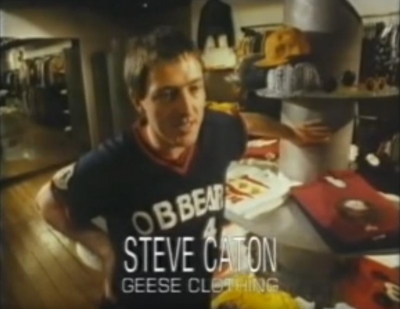 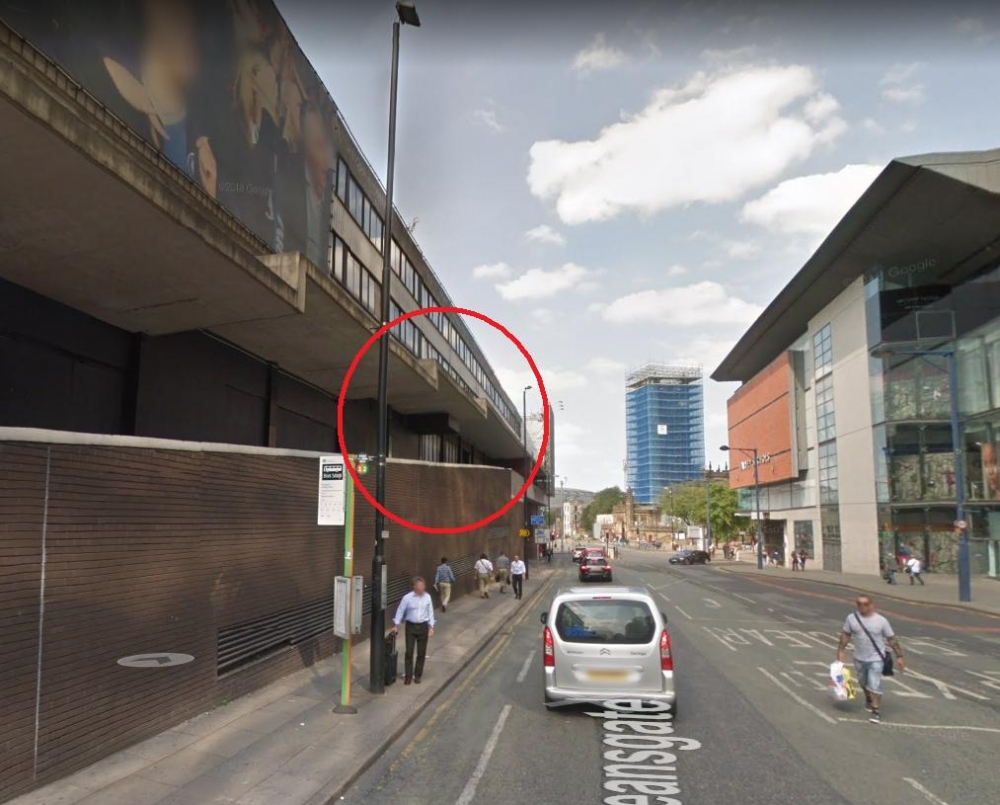 Steve Caton and his partner Caroline opened a clothes shop called Geese, initially on Back Pool Fold behind the Halifax Building Society [now Pret a Manger], back in 1985 or 1984. I first heard about the shop after reading a small article about them in i-D magazine in 1986, which inspired me to visit the shop.

I would be a regular shopper [sometimes buyer] on my lunch hours and I got to know them both as a customer.

Early on they used to sell small Communist badges and had their own clothing range, including suits with wide trousers.

They were Hacienda regulars from early on and I remember them both not liking House music but preferred Hip Hop, Electro and Indie. However, when Acid House came along, I bumped into Steve on Market Street after he'd just purchased the Jack Trax The Fifth Album, and he was telling me all about the Model 500 Interference track that was on it and how fantastic it was.

In 1987 or 1988, they relocated into a bigger and better site in the Royal Exchange shopping centre. It was the first door on the right once you reached the top of the small escalator. The photo of Steve is taken in that shop, and is from a still from the Granada TV documentary 'Madchester - Sound of the North' from May 1990.

For that new location, they had two huge galvanised steel cylindrical dustbins converted into changing booths.

Steve and Caroline seemed to know lots of people in the club and music scene, attended Factory/Hacienda parties, had one or two events at the Hacienda, and I remember seeing Mike Pickering in the shop wearing a fedora hat. Steve even dabbled with music production and released a 12" called LMG [Lick My Gash] under the name of 'Pornography' with Martin Price, in 1992.

From around 1990, they sold less of their own clothing range and tended to get more unknown brands in. You couldn't find their stock anywhere else in Manchester at the time.

If I've got my time line correct, business must have been booming because they relocated to an even bigger site on Police Street. It's now the Fred Perry shop. Not long after, they got into financial trouble, Steve and Caroline split up and the shop relocated to a poor location at the end of Deansgate near the Cathedral. It's marked in a red circle in a photo. It's blocked off now and is one of the few post IRA 1996 bomb buildings that are left in the area.

The shop relocated again to Barton Arcade. The blue plastic bag is from there, and then their final location was at the top of Bridge Street, now Pad Residential.

Steve called it a day in the early 2000's and moved to London.
Artefact added : 6th May 2019
by Mystical Kenny

Davide1 Says –
I used to save my wages to go and spend them at geese pre Hacienda or konspiracy nights. Mainly bought John Richmond and then later Buddhist punk pieces. Loved it in there so cool at the time. After police street store I went to the new shop at the bottom of Deansgate and bought a genuine Hawaiian Rayon shirt with Tigers and Palm Trees, brought back from the States by steve a week before. Athenaem and then Mash n Air the weekend after haha x
If you'd like to leave a comment, please Login. Login
Manchester Digital Music Archive is licensed under an
Attribution-NonCommercial-ShareAlike 4.0 International License.
Charity no. 1164179
Our archive currently contains 3831 Bands, 752 DJs, 1454 Venues, 303 Industry Professionals and 29442 artefacts contributed by 3989 members.