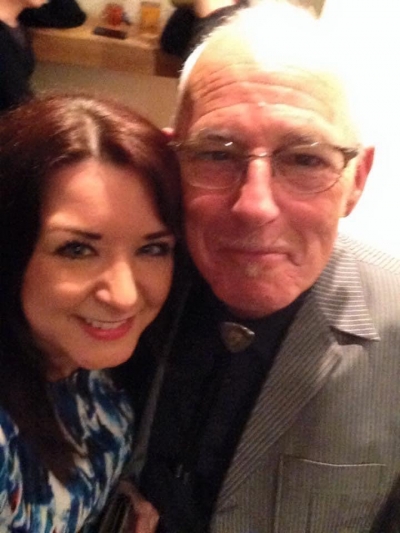 I first met Chris in 1996 when I was a student at the University of Salford. I vividly remember being in his classes (which we all looked forward to). His lectures really were the best I've had the pleasure to witness. They were performances and we were the ever attentive audience. He had a generosity of spirit, a razor sharp wit, a sartorial elegance and incredible breadth of knowledge which I remember being hugely impressed by.

When I became a lecturer at Salford some years later we had offices right next door to each other and I don't think I've ever laughed as much at work with his tales of Manchester, of music, of film and other assorted and often rather random topics.

And that was the thing about him, there was always a story, a nugget of wisdom in the midst of the laughs. But the laughs were the best.

And I'll miss those.

Chris taught me a lot about teaching and how to connect with people from all walks of life which I'll always be grateful for.

Rest in peace Sir. You really were the best of us.