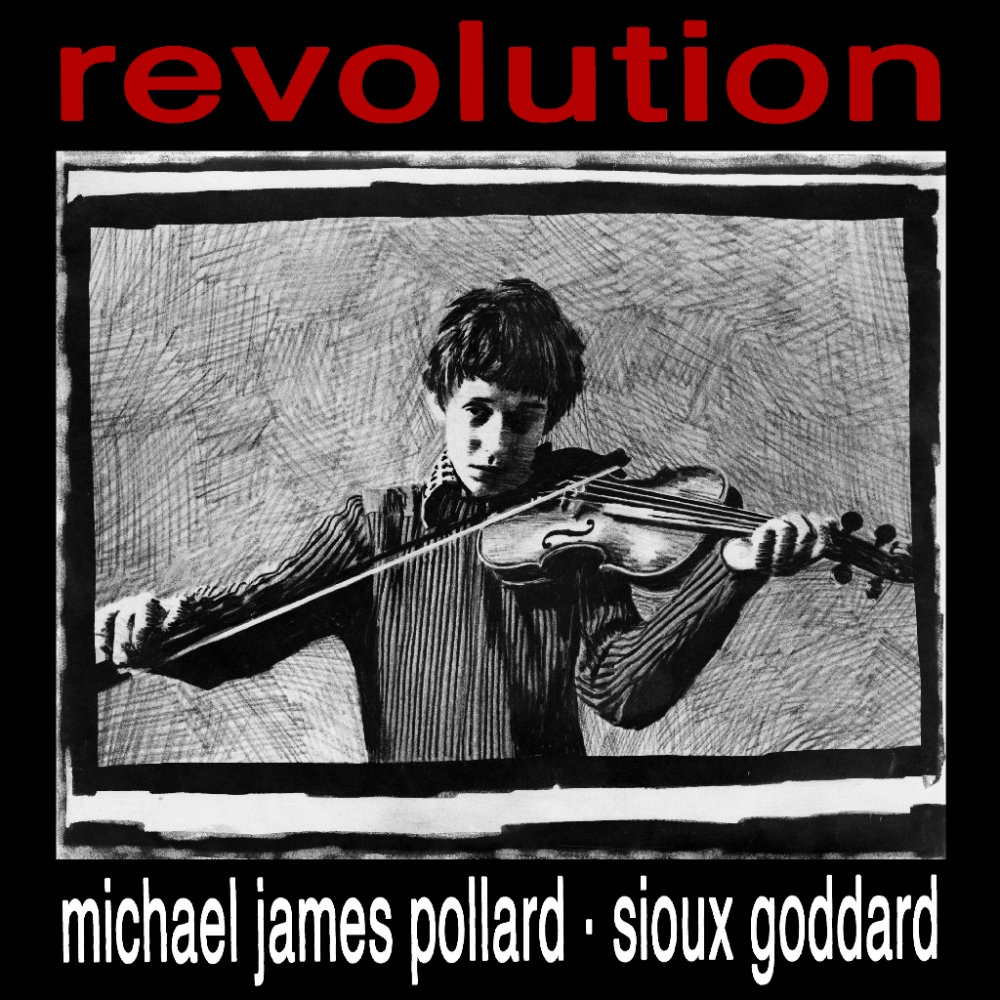 Originally from Derby, musician and photographer Michael moved to Manchester in his late teens to be amongst some of his favourite groups. After recording a Radio 1 session for John Peel he began writing and recording with Sioux Goddard and they came into contact with Lindsay Reade at Factory Records who helped get them an album deal with Fundação Atlântica. Over a two week period in 1984 they recorded eight tracks at Revolution studios in Cheadle. The album, however, was never released as the label hit financial difficulties and closed soon after. In 2020 a demo tape of Michael's from 1981 was found in a charity shop in London and so began the unearthing of the lost recordings. Michael was introduced to German Shepherd in 2020 by DIslocation Dance frontman Ian Runacres with a view to getting this long lost album released.

Andy Diagram : trumpet on ‘I Doubt Myself’
Artefact added : 25th August 2021
by MichaelP

JaneD Says –
This is such a great story. Amazing how it was found in a charity shop!
If you'd like to leave a comment, please Login. Login
Manchester Digital Music Archive is licensed under an
Attribution-NonCommercial-ShareAlike 4.0 International License.
Charity no. 1164179
Our archive currently contains 3860 Bands, 758 DJs, 1458 Venues, 316 Industry Professionals and 29647 artefacts contributed by 4037 members.