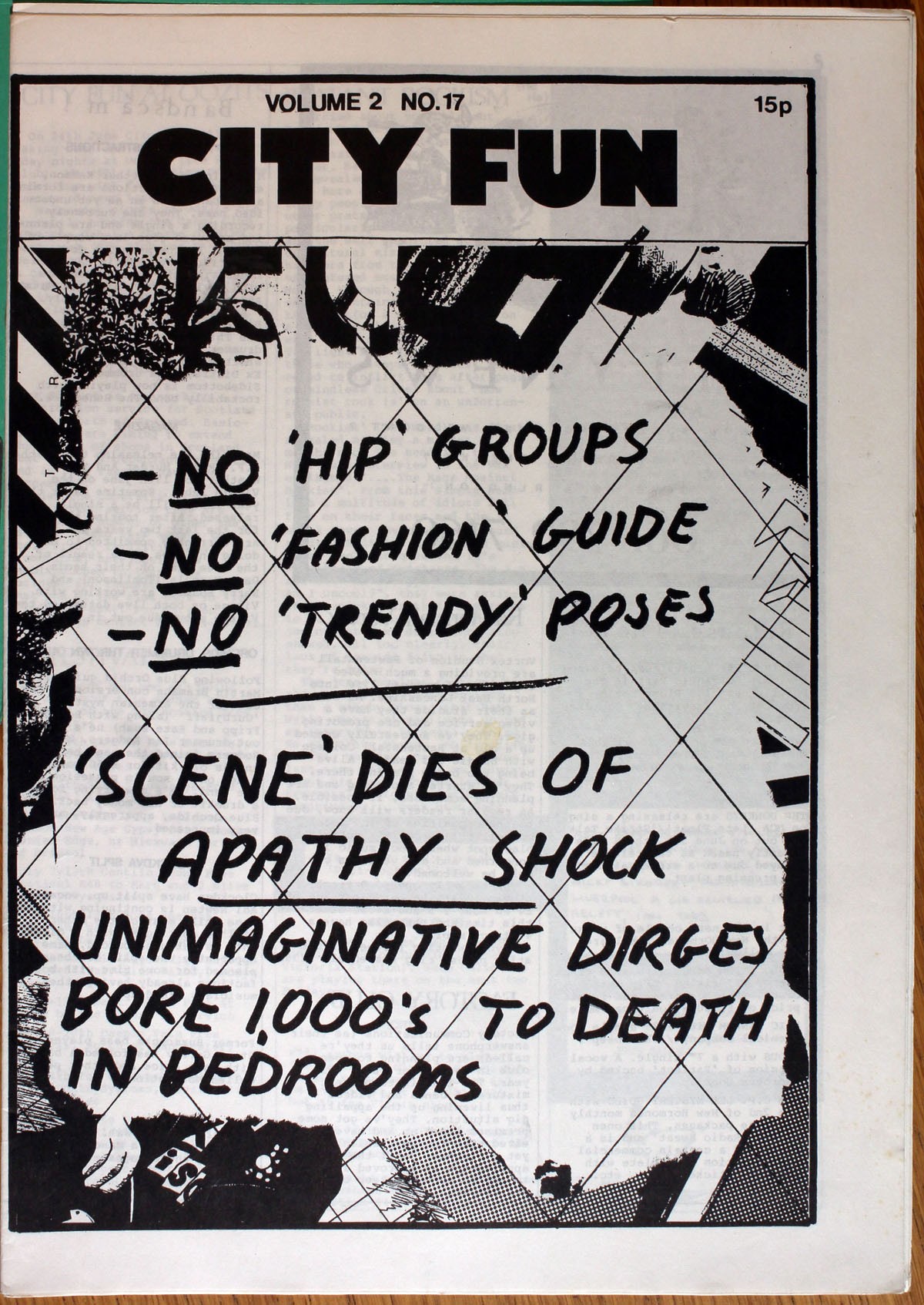 David Wilkinson Says –
This cover makes me laugh, but I think its tone is an indication of different times and expectations. When a city has produced bands like The Buzzcocks and Magazine, The Fall, Joy Division and New Order and less well-known but equally great acts like Ludus, the Blue Orchids and The Distractions within a five year window yet the scene is described as apathetic, you get the feeling they really didn't realise how good they had it musically.
If you'd like to leave a comment, please Login. Login
Manchester Digital Music Archive is licensed under an
Attribution-NonCommercial-ShareAlike 4.0 International License.
Charity no. 1164179
Our archive currently contains 3870 Bands, 758 DJs, 1461 Venues, 323 Industry Professionals and 29719 artefacts contributed by 4047 members.