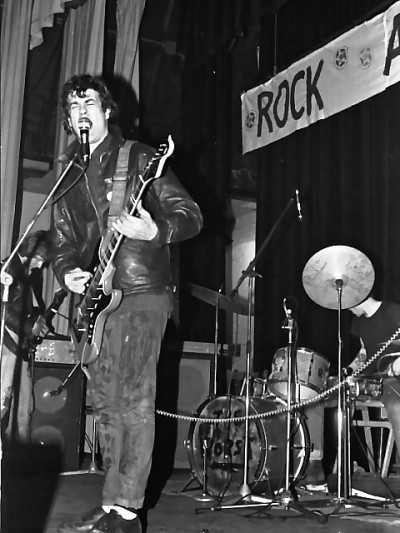 Years later, he then found it at the bottom of his wardrobe and released it as the "Live in 77" album.

This is The Worst - and they were the fucking worst
Artefact added : 4th July 2007
by Bernie Wilcox

Big Block 454 Says –
ooh, Hofner Galaxie ?! I've got one of those.
If you'd like to leave a comment, please Login. Login
Manchester Digital Music Archive is licensed under an
Attribution-NonCommercial-ShareAlike 4.0 International License.
Charity no. 1164179
Our archive currently contains 3873 Bands, 759 DJs, 1464 Venues, 323 Industry Professionals and 29805 artefacts contributed by 4067 members.