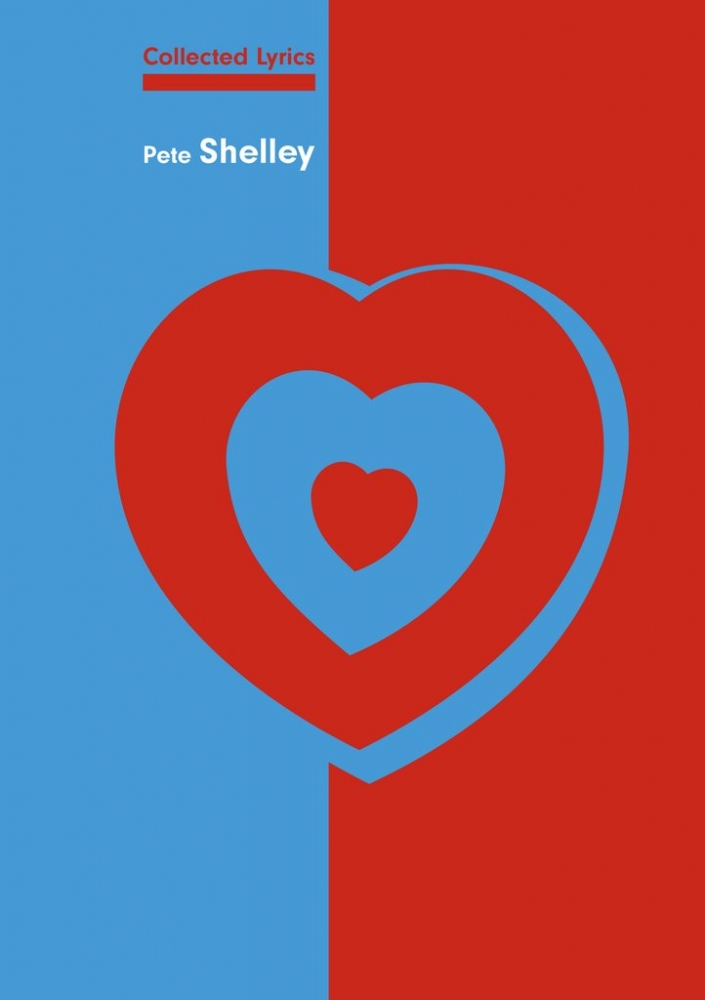 TONIGHT at 7.30pm Pete Shelley will be in conversation with Dave Haslam at Gorilla, Manchester. As well as an insight into his life and career, this event is also the launch of Pete Shelley's new book of lyrics. Pete will be on hand to sign any books bought on the night.

There are a few tickets still available here.

In addition, with thanks to Forever Manchester, Manchester Histories and Jackinabox, Manchester Digital Music Archive will be LIVE STREAMING the event.

To view the event live stream, just hit the YouTube video above on TONIGHT at 7.30pm.
You can also view via our YouTube channel.

At this special event, Dave will interview Pete Shelley about his life, ideas, and music, including not only his iconic work with Buzzcocks, and his solo releases, but his pre-Buzzcocks music too.
Buzzcocks still perform and record, forty-two years after they were formed in Manchester in 1976, playing some of their first gigs opening for the Sex Pistols, and at events including the 100 Club Punk Festival. After the release of ‘Spiral Scratch’, a ground-breaking independent release, and the departure of Howard Devoto, Buzzcocks signed to United Artists and began creating a glorious catalogue of singles and albums.

There is so much to talk about; creativity, longevity, sexuality; writing, taking Joy Division on tour, performing; memories, Manchester, music. Always wonderful music…

This is the latest of a series of onstage ‘Close Up’ interviews hosted by Dave Haslam. Previous guests have included John Lydon, Nile Rodgers, Will Self, and Neneh Cherry. Some of these encounters feature in his new book ‘Sonic Youth Slept On My Floor’.

‘Close Up’ featuring Pete Shelley is presented in association with Manchester Histories Festival.